There are more revelations from Chinese virologist Li-Meng Yan. From Tyler Durden at zerohedge.com:

Li-Meng Yan, A Chinese virologist (MD, PhD) who worked in a WHO reference lab and fled her position at the University of Hong Kong, has published a second co-authored report, alleging that SARS-CoV-2, the virus which causes COVID-19, was not only created in a Wuhan lab, it’s an “unrestricted bioweapon” which was intentionally released. 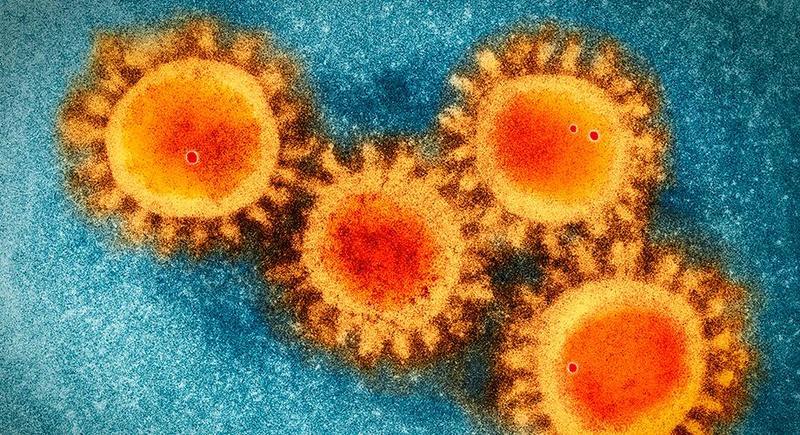 “We used biological evidence and in-depth analyses to show that SARS-CoV-2 must be a laboratory product, which was created by using a template virus (ZC45/ZXC21) owned by military research laboratories under the control of the Chinese Communist Party (CCP) government,” reads the paper.

SARS-CoV2 is a product of laboratory modification, which can be created in approximately six months using a template virus owned by a laboratory of the People’s Liberation Army (PLA). The fact that data fabrications were used to cover up the true origin of SARS-CoV 2 further implicates that the laboratory modification here is beyond simple gain-of-function research.

The scale and the coordinated nature of this scientific fraud signifies the degree of corruption in the fields of academic research and public health. As a result of such corruption, damages have been made both tot he reputation of the scientific community and to the well-being of the global community.

The report also claims that the RaTG13 virus which Wuhan “Batwoman” Dr. Zhengli Shi and colleagues say they obtained in bat feces in 2013 (and which is 96% identical to SARS-CoV-2), is fraudulent and also man made.

Since its publication, the RaTG13 virus has served as the founding evidence for the theory that SARS-CoV-2 must have a natural origin. However, no live virus or an intact genome of RaTG13 have ever been isolated or recovered. Therefore, the only proof for the “existence” of RaTG13 in nature is its genomic sequence published on GenBank.

The report goes on to say that the RaTG13 genome could easily be fabricated, and that “an entry on GenBank, which in this case is equivalent to the existence of an assembled viral genomic sequence and its associated sequencing reads, is not a definitive proof that this viral genome is correct or real,” and that the process for sequencing DNA itself “leaves room for potential fraud.”

If one intends to fabricate an RNA viral genome on GenBank, he or she could do so by following these steps: create its genomic sequence on a computer, have segments of the genome synthesized based on the sequence, amplify each DNA segment through PCR, and then send the PCR products (may also be mixed with genetic material derived from the alleged host of the virus to mimic an authentic sequencing sample) for sequencing.The resulted raw sequencing reads would be used, together with the created genomic sequence, for establishing an entry on GenBank. Once accomplished, this entry would be accepted as the evidence for the natural existence of the corresponding virus. Clearly, a viral genomic sequence and its GenBank entry can be fabricated if well-planned.

This entry was posted in Uncategorized and tagged Covid-19 origin, Li-Meng Yan. Bookmark the permalink.