Forebearance on collecting contractual obligations is ending, which means people whose businesses have been closed or who are unemployed have to come up with the money. From Eric Peters at ericpetersautos.com: 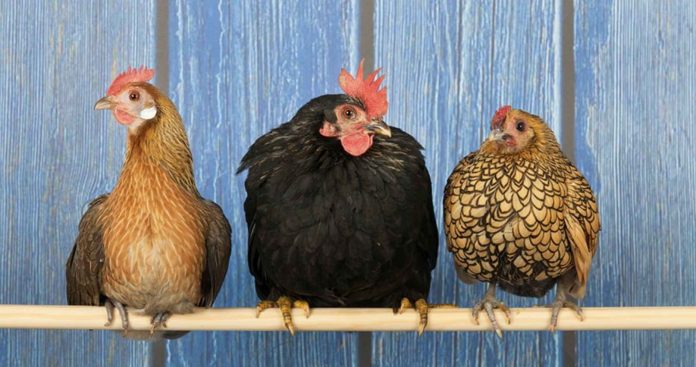 Life has been put on chokehold for most of this year – perhaps permanently – but the payments are coming due.

Many people can’t afford to keep making them, however – due to their jobs being cancelled by decree of the Gesundheitsfuhrers. While some of the cancelled jobs have come back many never will. It’s hard to keep your doors open when you’re only allowed to operate at 50 percent capacity – assuming you’re allowed to open them at all.

Or forced to close them, again.

For awhile, there was “forbearance” – which means you still owe, just not right now. The payments don’t go away, though. And in some cases, they compound. 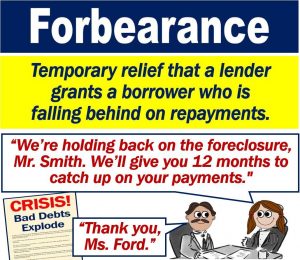 Interest on the growing principle.

In a kind of psychological reverse withholding, people (who didn’t read the fine print) were gulled into believing they had more rather than less money because they weren’t expected to spend it on things like car (and home) payments.

But that was then.

Forbearance is ending, even though the chokehold has only been partially relaxed and many businesses – and thus, jobs – have been choked out, for good.

But he bills are coming due – plus interest.

Meanwhile the weekly stipend from the government offered up as a palliative measure has been dialed back, resulting in payments (plus interest) on car loans not being made. 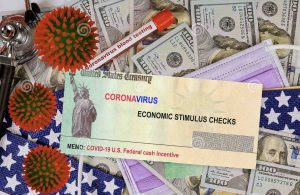 TransUnion – one of the major credit reporting bureaus – reports that the number of “cases” of delinquent loans is hot-spotting. It’s now over 3 percent – which is about three times as high as the percentage of the population supposedly slumber-roomed by the WuFlu.

This entry was posted in Uncategorized and tagged debt, Debt forebearance. Bookmark the permalink.