Joe Biden says voters don’t deserve to know if he would pack the Supreme Court, by Brianna Kraemer

This is simply moronic, and its going to lose the Democrats a lot of votes. From Brianna Kraemer at justthenews.com:

Biden says the public will know his position on court-packing the day after the election. 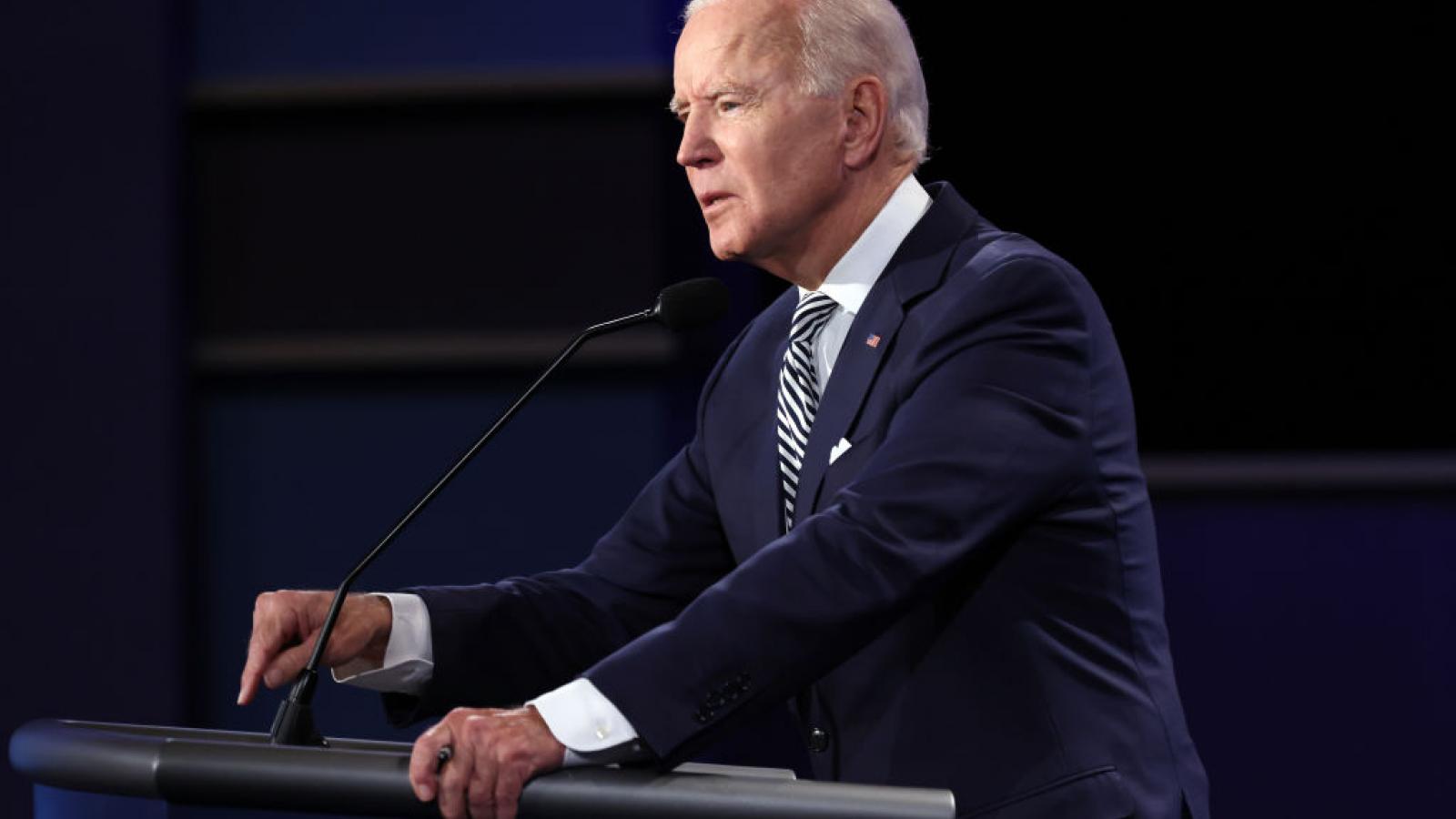 During a trip to Las Vegas, a reporter confronted Democratic presidential nominee Joe Biden on if he would pack the court, in which he replied that voters don’t deserve to know.

A KTNV reporter told Biden the number one thing viewers have asked in the past couple days is if he would choose to pack the court.

“Well you’ve been asked by the viewers who are probably Republicans who don’t want me continuing to talk about what they’re doing to the court right now,” Biden responded Friday.

“No they don’t…. I’m not gonna play his game, he’d love me to talk about, and I’ve already said something on court packing, he’d love that to be the discussion instead of what he’s doing now,” Biden said.

Last year during the Democratic primary, Biden claimed to oppose packing the court, something some of the other candidates supported.

“You’ll know my position on court-packing the day after the election,” Biden said in Phoenix on Thursday, explaining that the moment he answers that question all headlines will be about his stance.

This entry was posted in Uncategorized and tagged Joe Biden, Supreme Court packing. Bookmark the permalink.