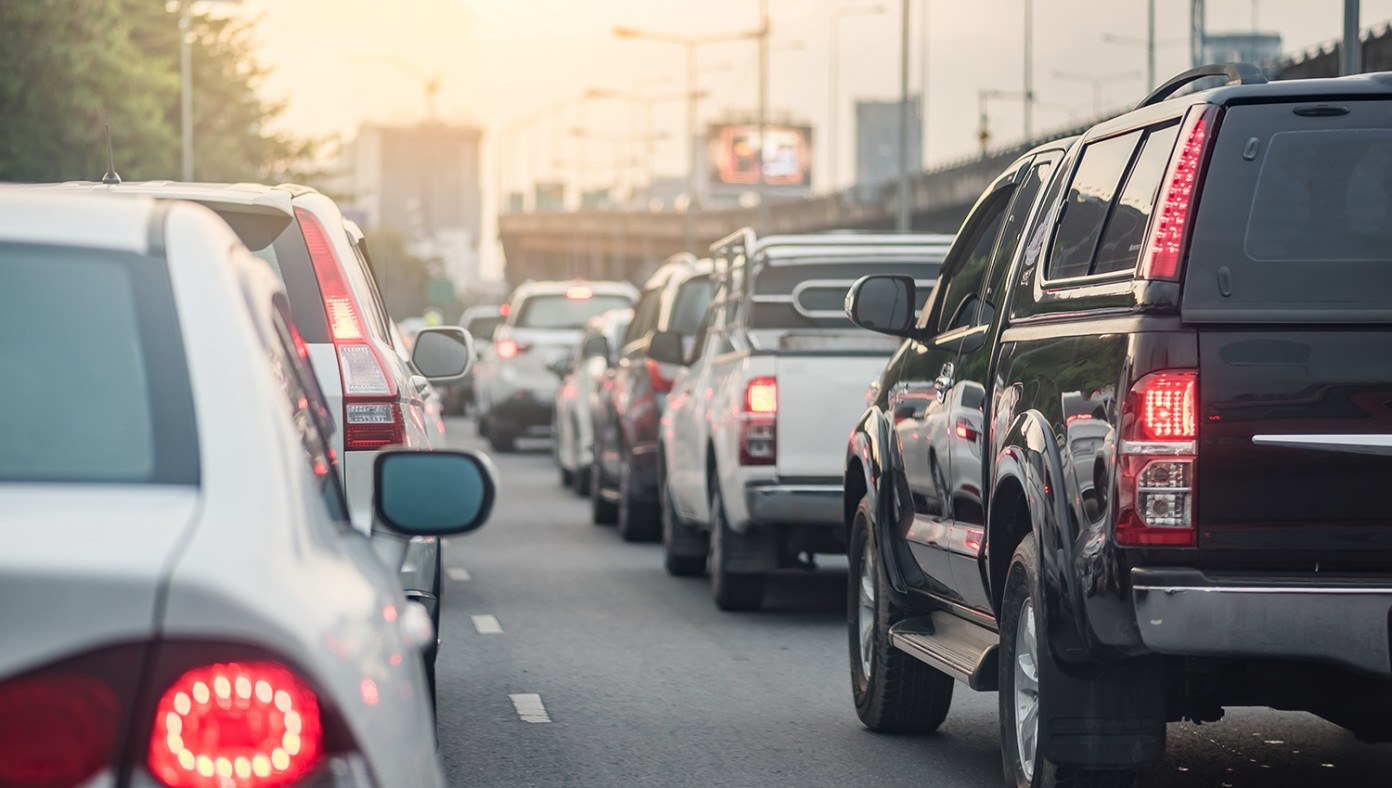 U.S.—Angered at President Donald Trump’s apparent loss, the president’s psychotic supporters took to the streets to drive to work and go about their lives as normal.

Crowds of Trump supporters were seen just kinda doing the same old thing they always do, not burning down any buildings or assaulting anyone or tipping over statues. The deranged, dangerous followers of the fascist ruler got in their cars and flooded the streets, but they were just driving to work, because life goes on.

Some got out of their cars and marched, but they were just marching into their offices and onto construction sites, the ones where they work, because they have jobs and their whole lives don’t hinge on who is or isn’t in the White House.

“Look at how insane these Trump supporters are!” screamed one commentator on CNN. “They are flooding our streets and going to work like usual! AHHHHHHHH!!!”

At publishing time, they were seen going into people’s homes and private property, though they were their own homes, because they were just going home for the evening to hang out with their families and maybe watch some TV.