Censoring Donald Trump is more “dangerous to democracy” than anything he could ever say, by Kit Knightly

The censorship by the government-social media-legacy media nexus is frightening and amounts to creeping totalitarianism that amounts to fascism. From Kit Knightly at off-guardian.org:

Oligarchs and social media giants are now claiming a monopoly on “the truth”, that should worry everyone 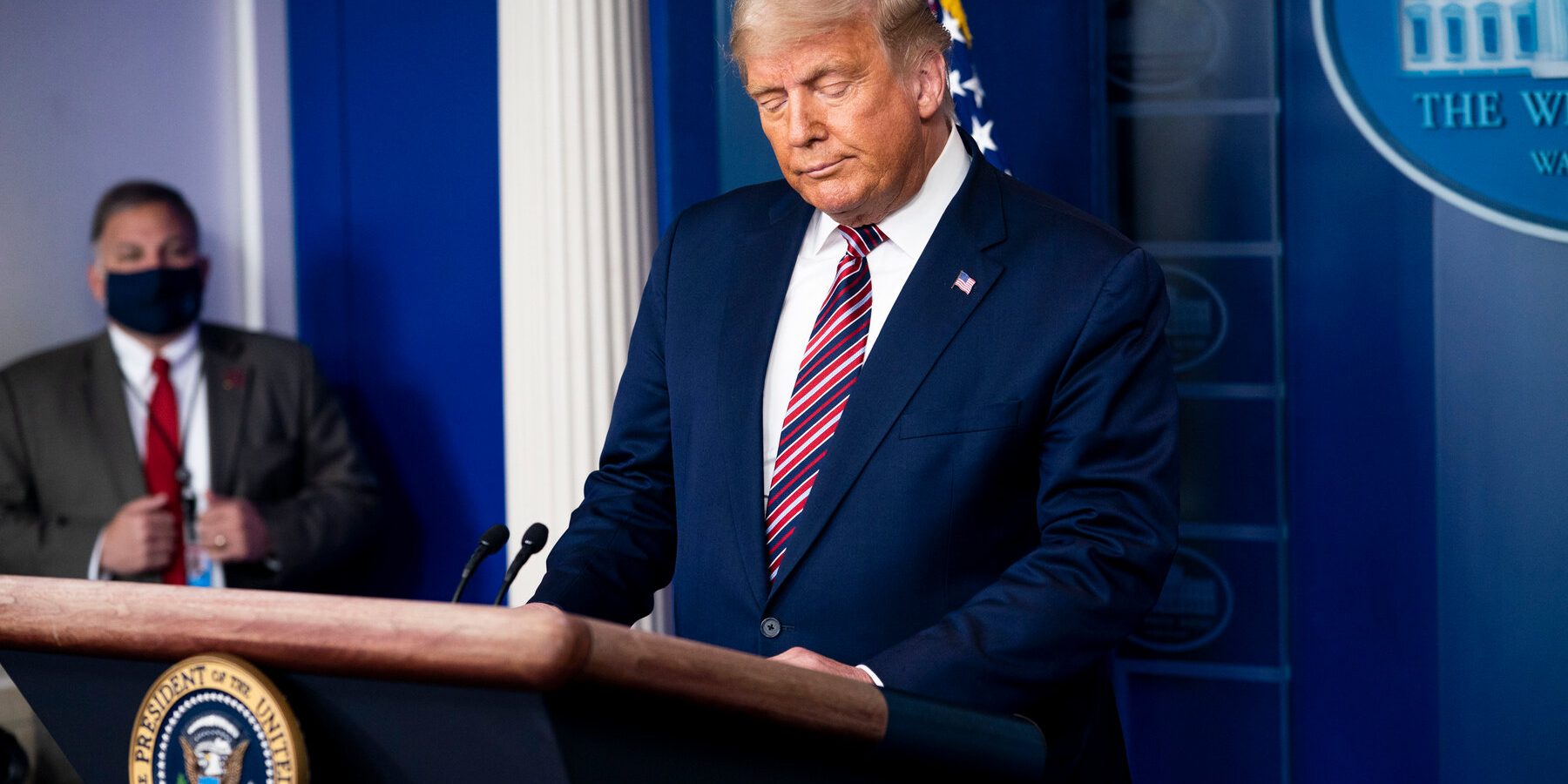 The media have called the election for Biden, but the counting goes on and there is a legal case in the offing. But whoever emerges from this deluge of sludge, fraud and propaganda to become president of the United States, there has undoubtedly already been one big loser – freedom of speech.

Late on Tuesday night/early Wednesday morning, Donald Trump – the elected President of the United States – emerged from the White House to make a speech.

He accused the Democratic party, the political establishment, the media and tech giants/social media companies of working together to steal the election and put Biden in the Whitehouse.

You likely didn’t see all of it, because most of the mainstream news channels simply refused to broadcast it. Watch this clip: