Pandemic generate excess deaths, except the so-called coronavirus pandemic has not done so. Something is very fishy with the numbers. From Eric Peters at ericpetersautos.com: 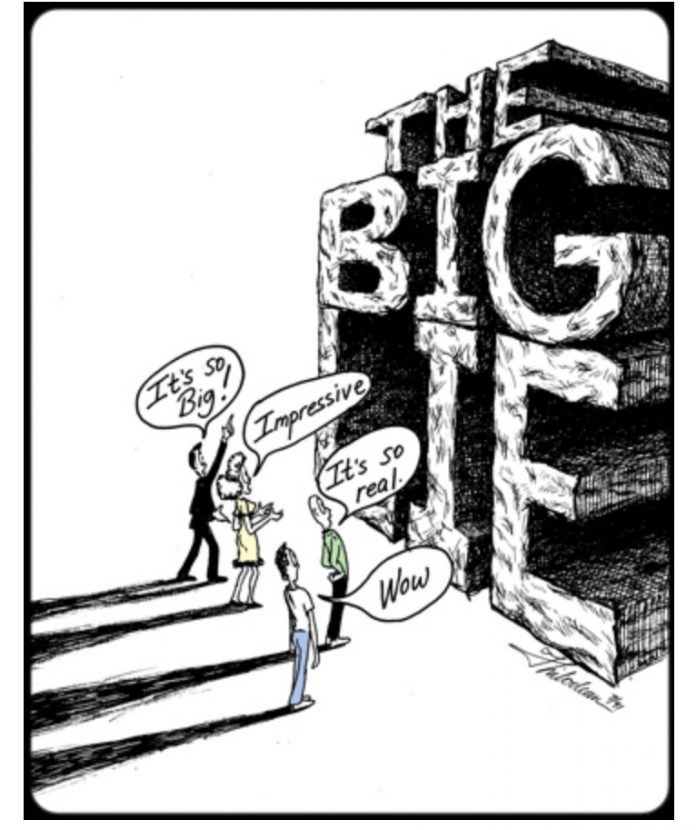 The biggest lies go down easiest – because most psychologically normal people have trouble believing anyone could lie on a scale like that. This is why psychopaths get away with lying on an epic scale. It is literally unbelievable.

It is why people working 60 hours a week for $15 an hour believe in TV evangelists who live in multimillion dollar homes and travel in private jets.

And it is why people believe that “400,000” have died Because Corona. They hear the sermons – which like those of the TV evangelist are full of fire and brimstone, death – and promises of salvation. Now send in $100.

Or wear “your” mask.

Accept a life of perpetual diminishment, personal and economic. Subservience eternal – as the price of your salvation.

But maybe hold off on sending in that $100 and consider some simple division.

The CDC said – in late December – that the total number of deaths from all causes in the U.S. over 2020 was about 2.9 million. If you subtract the number of asserted deaths Because Corona, you end up with fewer total deaths than in any years since 2014.

There’s a very revealing article over at uncoverdc.com by the journalist Celia Farber, who specializes in sussing out large-scale medical fraud and who has written for Esquire, Harper’s and Rolling Stone. She cites an academic paper just published – “A Critical Review of CDC USA Data on COVID-19: PCR/Antigen Tests & Cases Reveal Herd Immunity Only & Do Not Warrant Public Hysteria or Lockdown,” by atmospheric scientist James DeMeo, Ph.D.

DeMeo did the math and came up with a conclusion so spectacular it is very hard to believe – because the idea of a lie on such a monumental scale is hard to believe.

But numbers don’t require belief. They just are.

This entry was posted in Government, Medicine, Science and tagged Covid-19 death statistics. Bookmark the permalink.