One good thing Trump did was institute a transparency plan for hospital prices in the hope that publicity would force those prices down. The disparities that are coming to light are jaw dropping. From Tyler Durden at zerohedge.com:

Several months back, we pointed out how new disclosure laws would be forcing hospitals to disclose the cost of services and rates negotiated by insurers. Now, the numbers are starting to trickle in – and they’re ugly.

Roughly 6,000 hospitals across the nation are starting to reveal the rates they negotiate with insurers for a number of procedures. The figures show how widely prices vary for the same procedure depending on who is paying, as highlighted by a new Wall Street Journal report.

For example, the report found that a C-section can cost between $6,241 and $60.584 – all depending on which insurer covers it. Niall Brennan, chief executive of the Health Care Cost Institute said: “It is shining a light on the insanity of U.S. healthcare pricing. It’s at the center of the affordability crisis in American healthcare.” 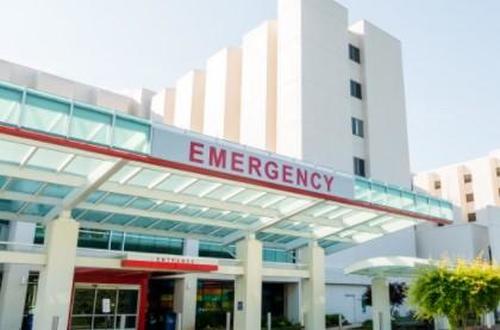 The rates are a key driver of the massive healthcare costs in the U.S., some of the highest in the world. It was a Trump administration rule that shed light on the differences in procedure pricing – some of the widest gaps in pricing of any U.S. industry. Gerard Anderson, a healthcare economist at Johns Hopkins University, commented: “These price differentials are unique to the healthcare and hospital industry.”