One of Covid’s dirty little secrets is that obesity is a comorbidity. Consequently, you’re more susceptible to Covid if you’re obese. From Steve Watson at summit.news: 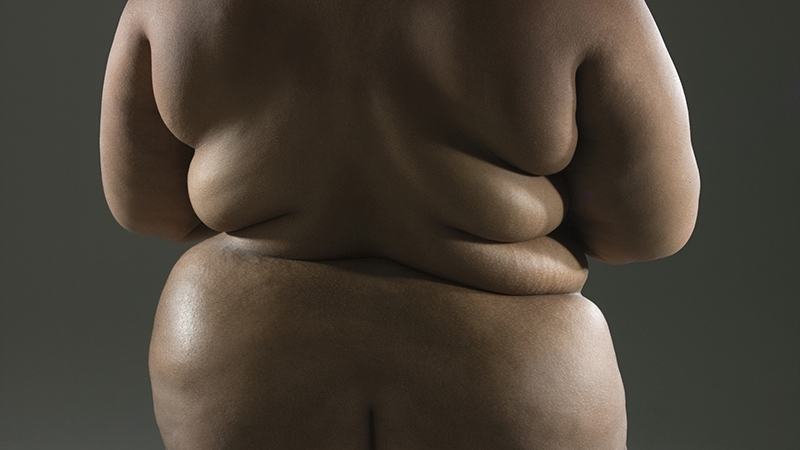 Health experts have warned that there is a direct correlation between obesity and higher COVID-19 death tolls across the globe, findings that will not jive well with the woke trend to promote being overweight as ‘body positivity’.

The London Telegraph reports that a study of 100 countries by the World Obesity Federation found that 2.2 million of 2.5 million deaths occurred in countries with high levels of obesity.

The study noted that death rates were discovered to be 10 times higher in nations where more than 50% the population was overweight.

According to the study, in countries without obesity problems, the death rate from the virus was no higher than 10 per 100,000 population.

“We now know that an overweight population is the next pandemic waiting to happen,” noted Dr Tim Lobstein, the author of the report, senior policy adviser to the World Obesity Federation and visiting professor at the University of Sydney.

The new study backs up findings from Lancet published research last year which noted that obesity increases the risk of death from Covid-19 by around 50 per cent.

This entry was posted in Medicine, Science and tagged Covid-19, Obesity. Bookmark the permalink.