Googled by Ford, by Eric Peters

Ford has agreed to turn it’s cars into data streams for Google. From Eric Peters at ericpetersautos.com: 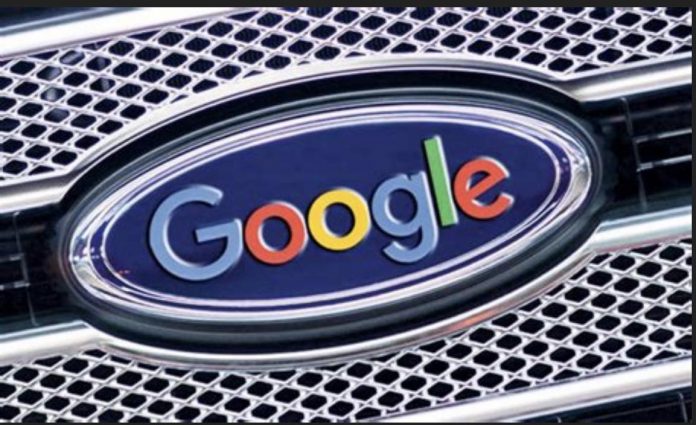 For generations Ford worked closely with Firestone, which not only provided the tires installed on new Fords but also developed them to work with specific Ford vehicles. That relationship soured in the late ‘90s, when Ford – and Firestone – got very publicly Johnnie Cochran’d over Ford Explorer SUVs sometimes rolling over while being driven on Firestone Wilderness A/T tires.

In any event, Ford is developing a new relationship – with Google – that may make you roll over.

CEO Jim Farley made the announcement recently that Ford will be using Google tech already built into all of its new cars to “provide new revenue opportunities” – which translates as monetize the data streamed by the vehicle.

This entry was posted in Business, Technology and tagged Data, Ford, Google. Bookmark the permalink.