Voltswagen vs. Volkswagen, by Eric Peters

Once upon a time there were car companies interested in building economical cars that were affordable for even people of very modest means. Those days are long gone, and will be even farther in the rear view mirror when electric cars become the norm. From Eric Peters at ericpetersautos.com: 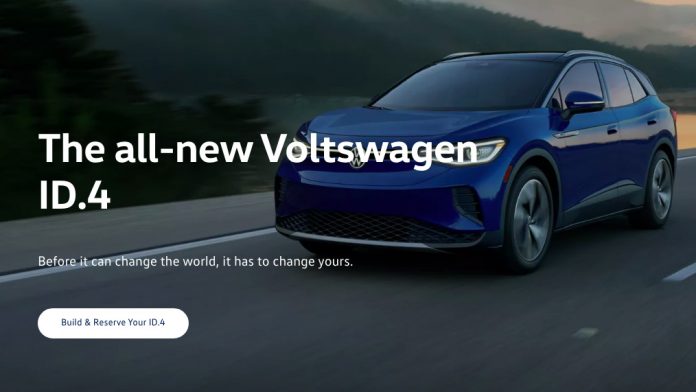 The name change – even if April Foolsey – is indicative of what this change is all about.

The Volkswagen was – literally – the people’s car. It was Germany’s open emulation of America’s people’s car, the Ford Model T.

In terms of their looks and layouts, they were as different as a square and a circle. Henry’s car had a water-cooled, inline four cylinder engine up front powering rear wheels, out back. It was angular and upright and jacked up off the ground – to enable travel over America’s then mostly dirt roads.

The Beetle – as the first Volkswagen was affectionally called – had its air-cooled horizontally opposed four cylinder engine mounted in the rear – on top of the rear wheels – and it was as round as the T was not. 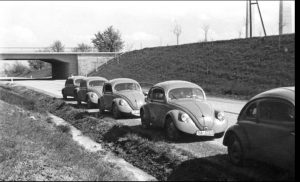 It sat low, to take advantage of aerodynamics and Germany’s new system of Autobahns, which predated America’s Interstates – which emulated them – by more than 20 years.

Yet both reflected the same wonderful concept, that of putting people behind the wheel. Which opened up not just the road but possibilities that average people of modest means had never previously had. With a people’s car – whether it was the Model T or a Beetle – the people were mobile. Just like that, they were freed from the necessity of having to stay put – or stay close. They could live at a distance from where they worked. They did not have to consider the proximity of the bus stop or the train station to either.

This entry was posted in Business, Energy, Governments, Politics and tagged Ford, Volkswagen. Bookmark the permalink.