Time to End the Silence on Israel’s Nuclear Weapons, by Mehrnaz Shahabi

Talking about Israel’s nukes is forbidden, but you can make whatever unfounded allegations you want about Iran’s nuclear program. From Mehrnaz Shahabi at consortiumnews.com:

While Israel’s large arsenal of nuclear weapons is exempt from any discussion, its government drives the suspicion of Iran’s nuclear energy program, writes Mehrnaz Shahabi. 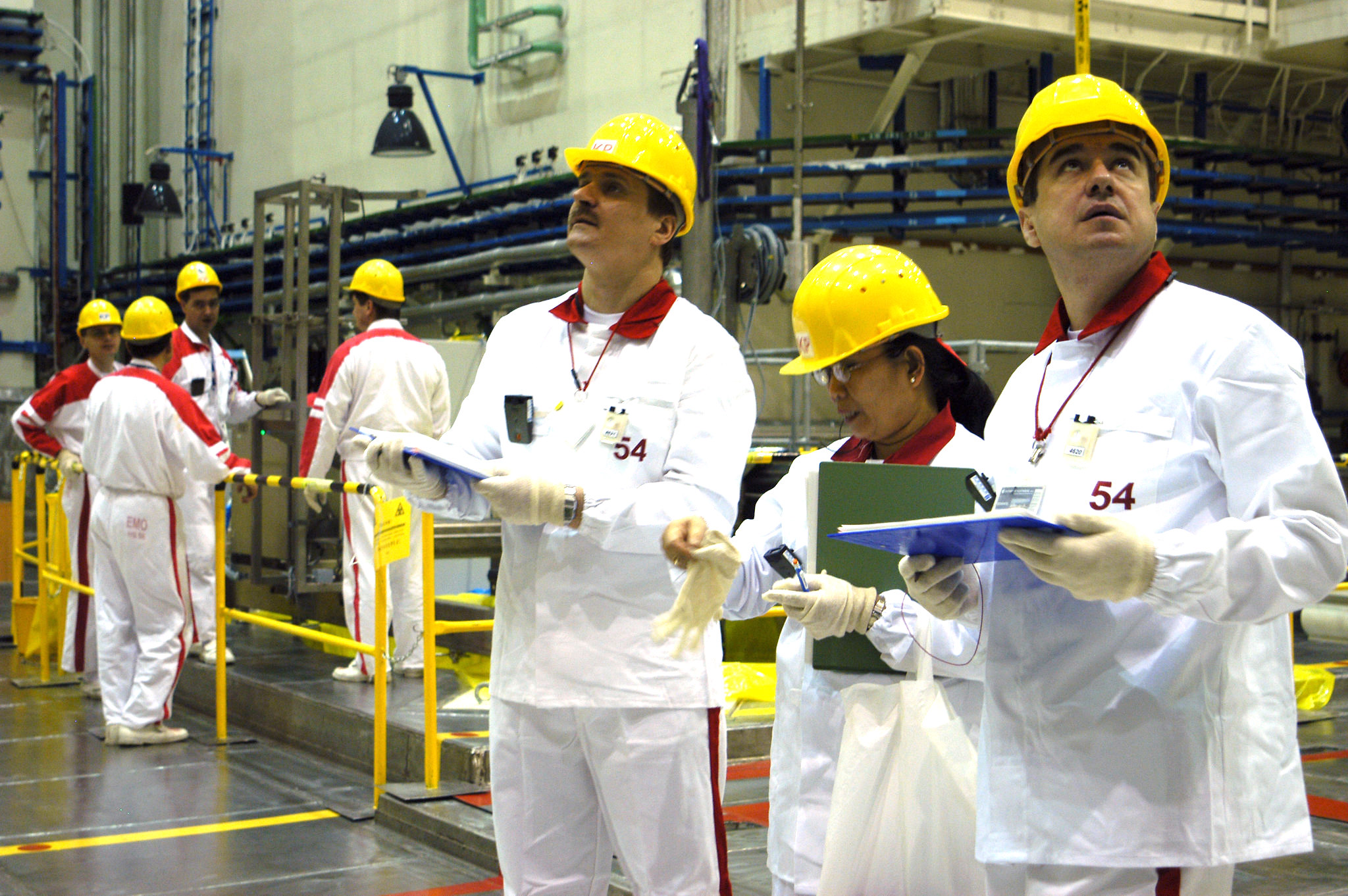 The attack on Natanz nuclear enrichment plant in Iran, on April 11, targeting underground centrifuges operating under (IAEA) safeguards, was an act of nuclear terror with the potential to kill and harm many thousands of human beings and irreparably contaminate the environment.

Although Israel has not confirmed or denied responsibility, the media have almost universally attributed the attack to Israel, citing senior American and Israeli intelligence officials confirming Israel’s involvement.

“Former Mossad chief Danny Yatom expressed concerns about the leak about Israeli involvement to the Times, warning that it could impact Israel’s operational capability, in an interview with Army Radio on Monday. ‘If indeed this thing is the result of an operation involving Israel, this leak is very serious,’ said Yatom. ‘It is detrimental to the Israeli interest and the fight against Iranian attempts to acquire nuclear weapons. There are actions that must remain in the dark.’”

Western members of the UN Security Council and signatories to the JCPOA, media establishments, pundits and human rights organizations, i.e, the frontline crusaders against “Iran’s nuclear threats” and “human rights violations,” have failed to condemn this abhorrent crime.

This is not the first time Israel is targeting nuclear plants.  Bombing Iraq’s Osirak nuclear reactor in 1981 and an alleged nuclear fuel plant in Deir al-Zour in Syria in 2007 were precedents.  Since 2010, Israel has started a campaign of assassination of Iranian scientists and targeted Iran’s civilian nuclear infrastructure.

In June 2010, Natanz enrichment plant was attacked by the Stuxnet virus, a malicious computer worm, collaboratively made by the U.S. and Israel — entered into Natanz with the collaboration of the Dutch Intelligence  — which caused the centrifuges to accelerate until they disintegrated.

One response to “Time to End the Silence on Israel’s Nuclear Weapons, by Mehrnaz Shahabi”