Claims to Fame, by Theodore Dalrymple 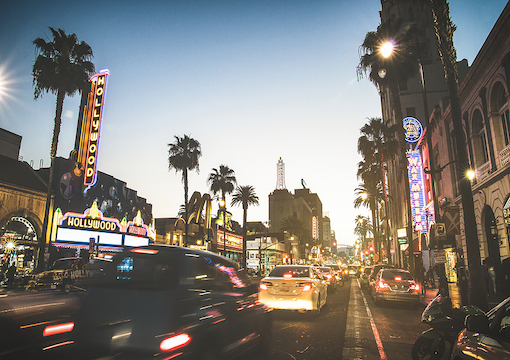 I have tried all my life to understand my fellow humans but have failed. If I understood them better, perhaps I would share more of their interests.

Take reality TV, for example. Returning to France recently, I discovered by chance that a family called the Gayats had become famous. For what, exactly? Mainly for their number—two parents and nine children. As far as I can tell, they were not in any other way remarkable. A television chain had found them and turned them into stars. One can, if one feels so inclined, follow their daily lives; there are web pages devoted to them that answer such important questions as “Which member of the Gayat family is pregnant?” Hundreds of thousands of people “follow” them.

Even more inexplicable to me is the fact that they are now regarded, and generously paid, as “influencers”; that is to say, when they mention a brand of some commodity—soap or mustard, for example—they receive a payment.

Can such a mention really influence people to copy them? Since the world of commerce is hardheaded and would not part with money unless to some commercial advantage, I have to suppose that there is reliable, or at least plausible, evidence that influencers do really influence.

Let us grant, then, that when the Gayat family (whose income per month as influencers is greater than its income in a year from other sources) is shown using a certain brand of something, the sales of that brand rise. Whether the demand for that something is elastic or inelastic hardly matters. From the point of view of the owners of the brand, what counts is the total sale; whether the increase is at the expense of other brands or the result of increased demand for the brand’s commodity, whatever it might be, is irrelevant.

This entry was posted in Entertainment, Politics and tagged celebrities, Fame. Bookmark the permalink.