Can You Afford Not To? by Eric Peters

Some chickens and a greenhouse can come in mighty handy. From Eric Peters at ericpetersautos.com: 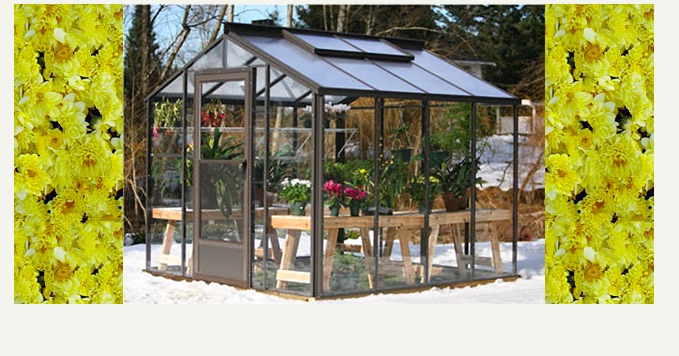 It is generally sound advice to not spend money you haven’t got – so as to have money  to spend when you need to buy something. But we live in unsound times, especially as regards the money  – which it isn’t really – we’re forced to transact business with.

This money is just paper. It is alarmingly possible that it will soon be worth the paper it is written on – and perhaps not even that. While most people have been allowed to work again, they are working for less – in terms of what their money will buy. The sheet of plywood that cost $20 this time last year now costs $60. The not-quite-a-pound anymore pack of bacon (which they can’t make any smaller without it becoming too obvious what’s going on) now costs $7.

More, if you don’t want nitrates with that.

A small bag of McFood at the clown store costs $20. 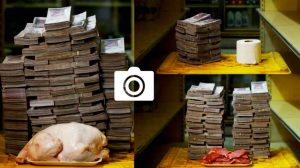 The minimum wage may be going up, but it is buying those who earn it less. And everyone else less, too. No one who works for a living isn’t paying more to live. We have taken what amounts to a 5 percent or more (depending on whose numbers you use; the government’s being as reliable as the soundness of its paper money) pay cut this year so far.

What happens when it becomes a 20 percent pay cut? 50 percent? When people can no longer afford to buy anything because their money isn’t worth more than the paper it’s written on?

You can have $15,000 in the bank but what good is it if it doesn’t have the purchasing power of a stack of copy paper? This has happened. It is happening, again. Not yet at the rate it happened in Germany back in the ’20s and in Venezuela, just recently (and ongoing). But to deny it is happening here – and getting worse – is almost as delusional and believing that wearing a “mask” serves a medical rather than psychological purpose.

This entry was posted in Collapse, Government and tagged Chickens, Greenhouse, Prepping, self-sufficiency. Bookmark the permalink.