What’s It All About, by Eric Peters

The push for universal jabbing has so many glaring contradictions that it’s obviously about something other than health. From Eric Peters at ericpetersautos.com: 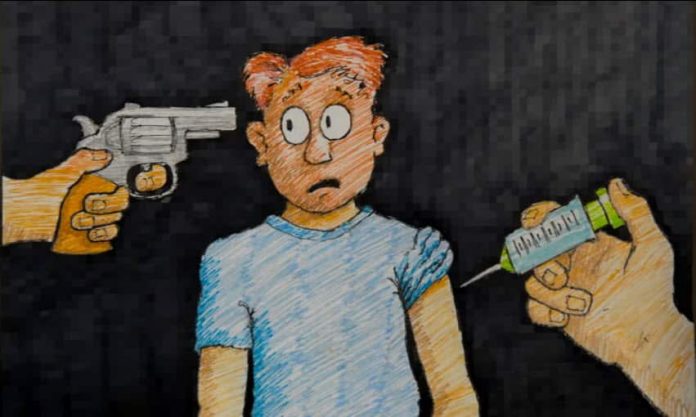 The question is on every thinking person’s minds – though the answer varies. What is this all about?

The Push for the Jab?

The most benign explanation is that they – the pharmaceutical cartels that wield shocking influence over the government – are determined to use the government they bought and paid for to get a return on their investment, via enshrining mandatory and universal forced-medicine. People are fools if they believe that this is a one-time thing. 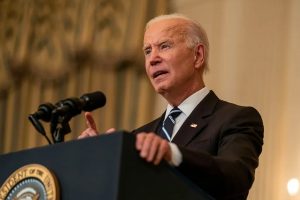 If, after all, the precedent is established that you must submit to a medical procedure because you might otherwise get sick and might otherwise get others sick, then other medical procedures will be similarly required – and justified on he same basis. If the precedent is accepted, there is no way to argue against such an expansion – the principle of the thing having been conceded.

What will prevent the pharmaceutical cartels that have bought and paid for the government (as well as the corporate “mainstream” media, which serves as its propaganda arm) from using the government – and media – again? To coerce your rolling up of your sleeve, again? If you accept this Jab as the condition of retaining or obtaining employment, upon what logical basis will you refuse to accept the next – and the one after that?