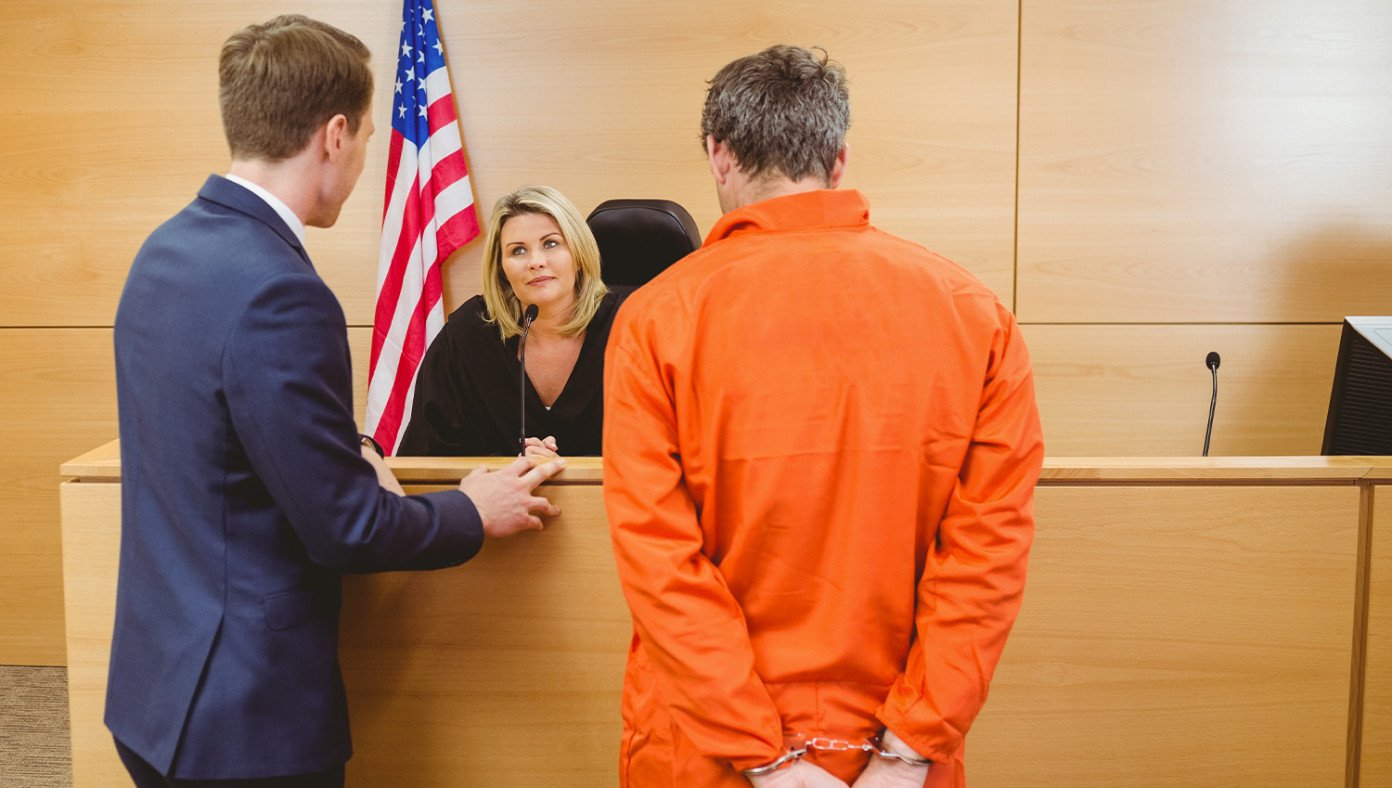 NEW YORK, NY—After being found guilty of a series of grisly murders in the upstate New York area, convicted killer Simon Davis, a.k.a. “Stabbin’ Simon”, has been sentenced to life in Australia without the possibility of parole.

Davis collapsed in the courtroom as the sentence was passed down. “NOOOOOOOO! Anything but that, please! Send me to Sing Sing! Alcatraz! Azkaban! Anywhere! But PLEASE! Not Australia!”

Formerly a prosperous Western nation and beautiful vacation destination, Australia has more recently been transformed into a massive prison colony reserved for the worst of the worst, such as rapists, murderers, and people who go outside for some fresh air without permission.

“In this case, the punishment certainly fits the crime,” said Judge Stephanie Anders, who passed the sentence. “In Austalia, Davis will be forced to reflect on his horrific crime as he wanders through the bush, avoiding spiders, snakes, and coppers who want to bash his skull in for not wearing his mask over his nose.”

The ACLU has filed suit, saying exile to Australia is unconstitutional as it is cruel and unusual punishment.

This entry was posted in Crime, Humor and tagged Australia. Bookmark the permalink.

One response to “Convicted Killer Sentenced To Life In Australia”