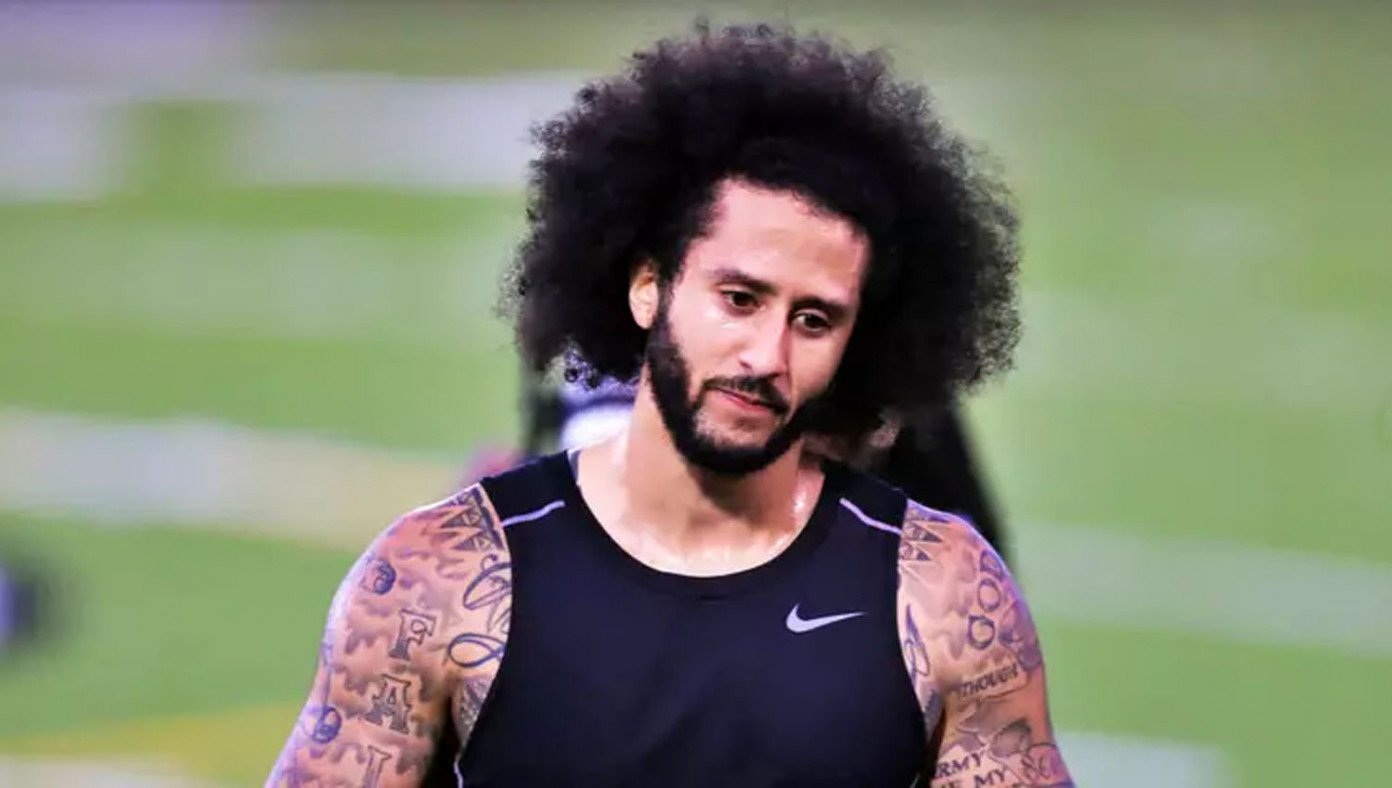 NEW YORK, NY—In his new six-episode limited series on Netflix, Colin Kaepernick proudly proclaimed that no NFL slave owner will ever enslave him no matter how many times he tries out to be a slave. After being emancipated from his former owner the San Francisco 49ers in 2016, Kaepernick has worked tirelessly to become a slave again.

“I try out for NFL slavery every year, and they keep rejecting me. The NFL is oppressive, and it’s also oppressive that they refuse to oppress me,” he said.

In May 2017, he visited the brutal Seattle Seahawks Plantation hoping to become a slave there but unfortunately left training camp with his liberty and independence still intact. Kaepernick then visited the infamous Baltimore Ravens, some of the cruelest slave-drivers in the country, but they too declined to take away his rights and place him in bondage. Finally, in a last-ditch effort, Kaepernick arranged his own private slave auction of himself in Atlanta where he demonstrated his proficiency as a slave for 32 potential owners. Ultimately, he remained unable to find a buyer for himself.

“I’m tired of these rich White men oppressing me by opting not to oppress me,” a heartbroken Kaepernick declared. Sadly, to this day, Colin Kaepernick, a quarterback some refer to as “The MOAT” (Mediocre-est of All-Time), still remains free and liberated.

This entry was posted in Humor, Sports and tagged Kaepernick. Bookmark the permalink.