‘That Boy Was Fake-Crying!’ Says Man Who Bursts Into Tears Whenever Someone Lightly Brushes His Elbow 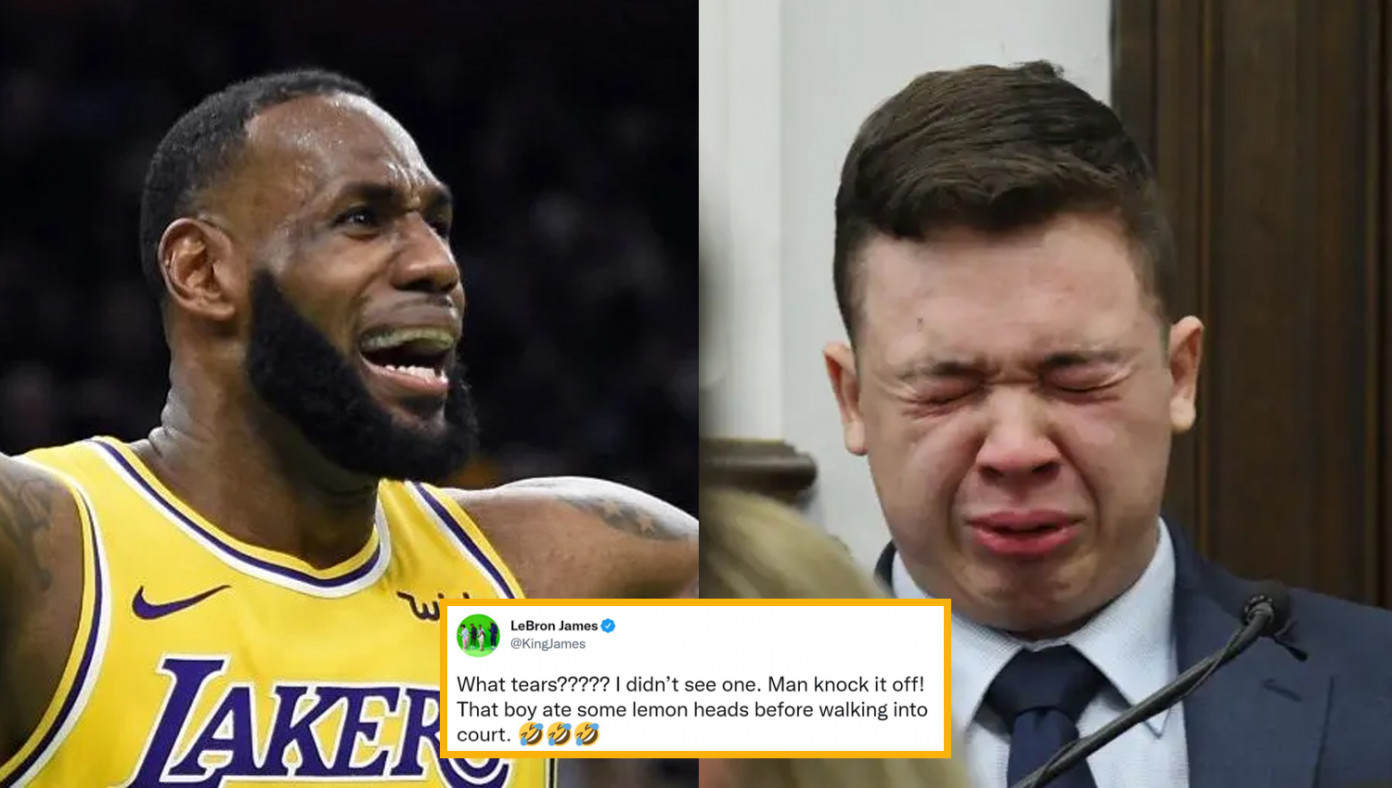 SACRAMENTO, CA—After seeing Kyle Rittenhouse take the stand and weep as he recounted having to shoot at bloodthirsty Antifa savages in self-defense, sportsball player LeBron James was quick to criticize Rittenhouse’s tears as fake.

The man who falls over and weeps bitterly every time someone lightly brushes his elbow criticized the boy who experienced real trauma and fought for his life while being mobbed by bloodthirsty commies.

“That boy was fake crying!” said the delicate bounce-ball star angrily. “He’s never experienced real trauma like me! Has he ever been fouled from 6-feet away like I have? Waaaaaaaa!”

“That boy just ate some sour heads. Please!” added the man who gets carried off the court for a leg cramp just about every game.

LeBron was then immediately knocked over by a slight gust of wind, causing him to crumple like a blade of grass. He wailed to the heavens and tore his clothes and then clothed himself in sackcloth and ashes for seven days of mourning.

At publishing time, James had also criticized the Uighurs in concentration camps for crying “alligator tears” and “eating sour heads” according to sources.

This entry was posted in Humor, Sports and tagged LeBron James. Bookmark the permalink.

One response to “‘That Boy Was Fake-Crying!’ Says Man Who Bursts Into Tears Whenever Someone Lightly Brushes His Elbow”