My opinion on the new African variants, by Geert Vanden Bossche

Are the vaccines prompting viral mutations that even people who’ve acquired natural immunity by having Covid-19 can’t fight off? Geert Vanden Bossche thinks they might be. From Vanden Bossche at voiceforscienceandsolidarity.org: 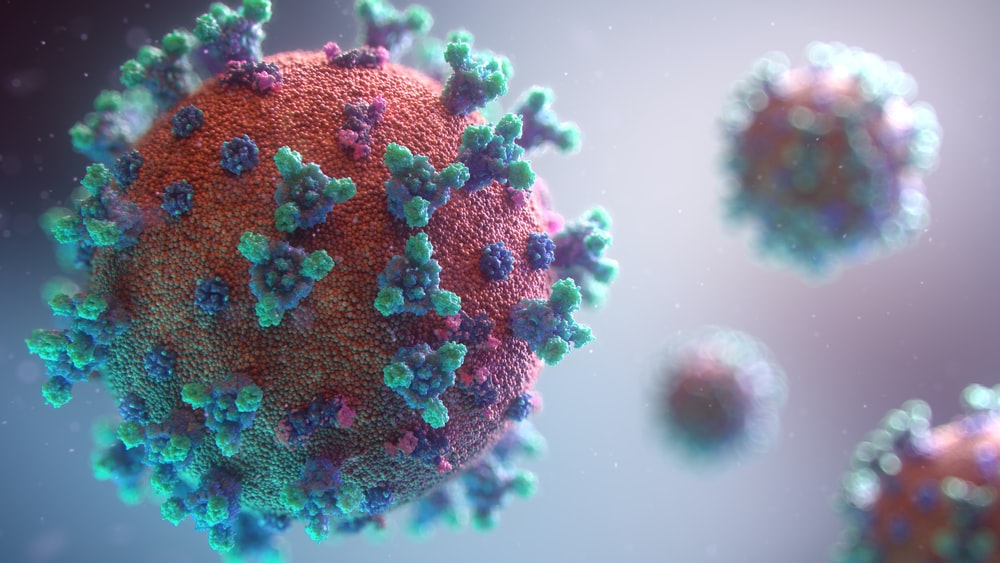 The world may be taken by surprise but that doesn’t include us. It remains to be seen whether Omicron can outcompete Delta (to be confirmed). If that’s the case, we’re definitely not in good shape.

In case of CoV, innate immunity protects the individual and the ‘herd’ ( sterilizing immunity, no natural selection pressure, herd immunity) whereas adaptive immunity induced with leaky vaccines has exactly the opposite effect.

THE big Q is whether such an immune escape variant could even resist naturally acquired Abs in people who recovered from C19 disease. I am, indeed, cautious and worried about ADE, even in the unvaccinated who recovered from C-19 disease as they may no longer be able to control viral infection. ADE would equal ‘enhanced virulence’. Difficult to predict.

Mass vaccination has compressed the evolutionary trajectory of the virus from a few hundred years (?) down to one year. Hope that naturally primed individuals can deal with that speed.

Geert Vanden Bossche received his DVM from the University of Ghent, Belgium, and his PhD degree in Virology from the University of Hohenheim, Germany. He held adjunct faculty appointments at universities in Belgium and Germany. After his career in Academia, Geert joined several vaccine companies (GSK Biologicals, Novartis Vaccines, Solvay Biologicals) to serve various roles in vaccine R&D as well as in late vaccine development.

Geert then moved on to join the Bill & Melinda Gates Foundation’s Global Health Discovery team in Seattle (USA) as Senior Program Officer; he then worked with the Global Alliance for Vaccines and Immunization (GAVI) in Geneva as Senior Ebola Program Manager. At GAVI he tracked efforts to develop an Ebola vaccine. He also represented GAVI in fora with other partners, including WHO, to review progress on the fight against Ebola and to build plans for global pandemic preparedness.

Back in 2015, Geert scrutinized and questioned the safety of the Ebola vaccine that was used in ring vaccination trials conducted by WHO in Guinea. His critical scientific analysis and report on the data published by WHO in the Lancet in 2015 was sent to all international health and regulatory authorities involved in the Ebola vaccination program. After working for GAVI, Geert joined the German Center for Infection Research in Cologne as Head of the Vaccine Development Office. He is at present primarily serving as a Biotech / Vaccine consultant while also conducting his own research on Natural Killer cell-based vaccines.