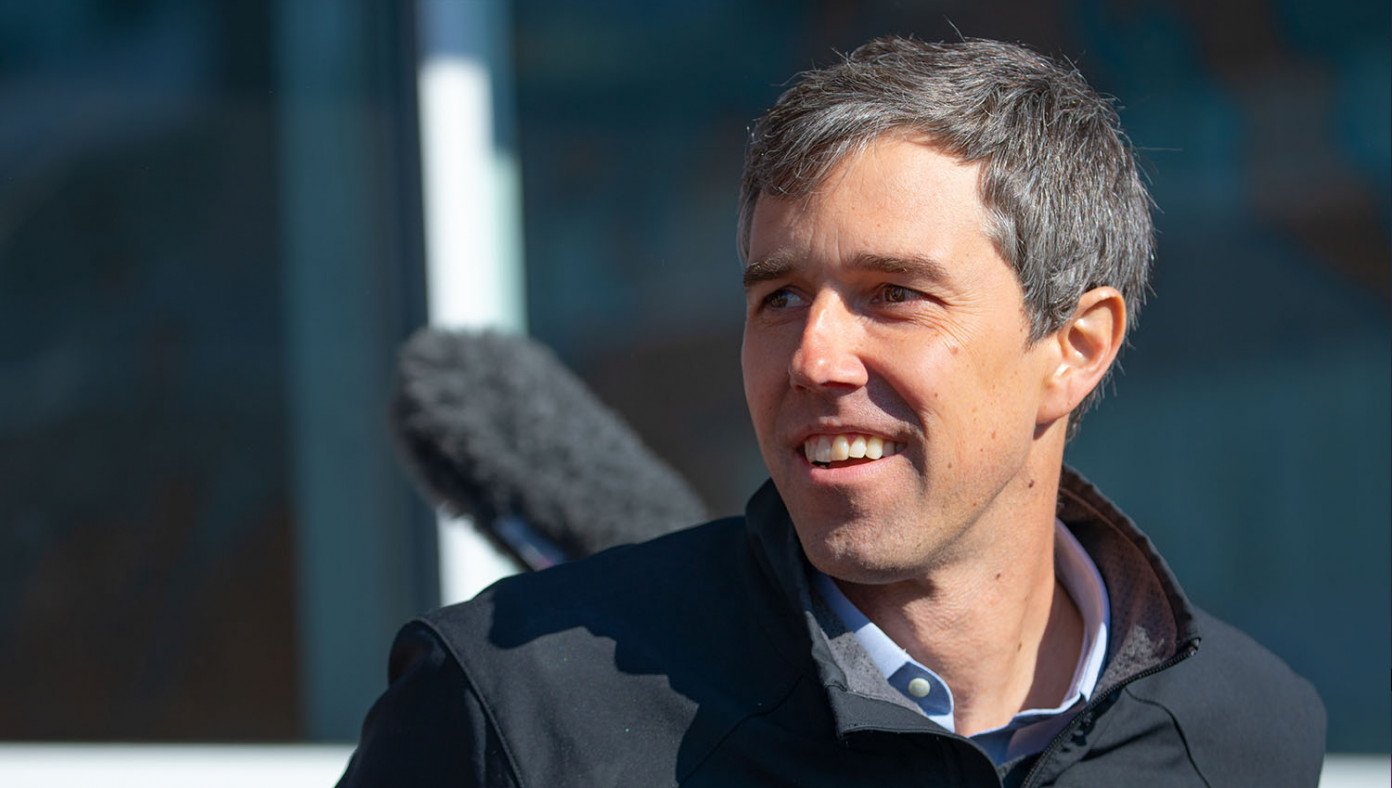 CALIFORNIA—Beto O’Rourke has surged to the front of the Texas gubernatorial race according to a recent poll of Californians.

O’Rourke is polling at the front of the pack, being an incredibly popular candidate to become governor of Texas. Not, of course, among people who live in Texas, but he’s very well liked in California. While he’d be at the back of the pack in Texas, over 60% of Californians say they would vote for him as governor of Texas if they lived in Texas.

At publishing time, Democrats had proposed allowing Californians to vote in Texas, a proposal that was wildly popular in California, but sadly, not in Texas, where the proposal will be voted on.

This entry was posted in Humor, Politics and tagged Beto O'Rourke. Bookmark the permalink.