Why Is The Left Suddenly Worried About The End Of Democracy? By Victor Davis Hanson

Politicians tend to favor or disfavor democracy depending on whether they think they can con 50% +1 of the voters or not. Currently, the Democrats don’t think they can. From Victor Davis Hanson at zerohedge.com:

What is behind recent pessimistic appraisals of democracy’s future, from Hillary Clinton, Adam Schiff, Brian Williams and other elite intellectuals, media personalities, and politicians on the Left? Some are warning about its possible erosion in 2024. Others predict democracy’s downturn as early 2022, with scary scenarios of “autocracy” and Trump “coups.” 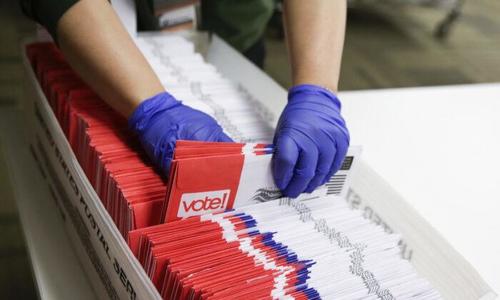 To answer that question, understand first what is not behind these shrill forecasts.

This entry was posted in Government, Politics. Bookmark the permalink.