The video, “It’s Beginning to Look a Lot Like Genocide,” is disturbing but entertaining in a blackly cynical way. From Eric Peters at ericpetersautos.com: 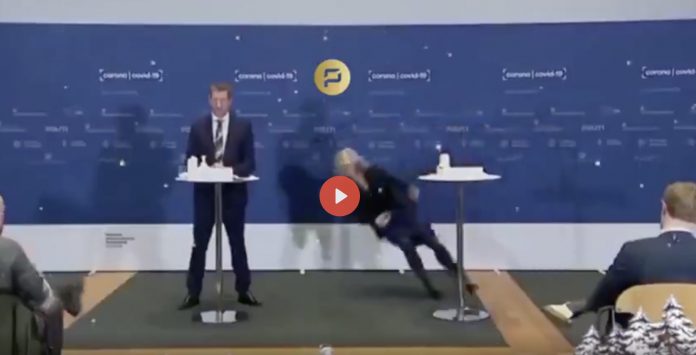 It’s important to be careful about assuming the worst – as opposed to those who purvey the worst. Like the doctor who doesn’t practice medicine.

But even if it’s not the worst, it’s already pretty bad. Have a look at this video; stay with it. The first 30 seconds or so – which assume the worst – isn’t the thing to focus on. Watch the rest, which is hard to avoiding drawing some pretty awful assumptions from:

[Go to linked article for the video]

Such scenes – especially as regards healthy young athletes keeling over – were once extremely rare. Once every decade rare. Now, for some odd reason, they are becoming regular occurrences. Weekly, even daily occurrences.

Kids are developing heart problems – a thing which used to be something kids were essentially immune from manifesting.

In sane times, such strange developments would be . . . reported. Questions would be asked. Answers demanded. 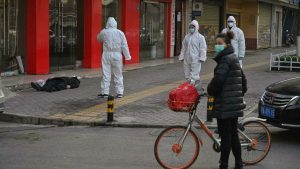 Instead, the “reporting” focuses on the “variant” that has killed far fewer people than the number of people you can watch keeling over in this video. And the answer given? More of the thing which, in all likelihood, is the proximate cause of all this keeling over.

Get the Jab! Get it (summoning Ahhnold voice) now… !

Never mind the bodies actually stacking up. Nothing to see here.

This entry was posted in Collapse, Governments, Medicine, Morality and tagged Vaccine genocide. Bookmark the permalink.