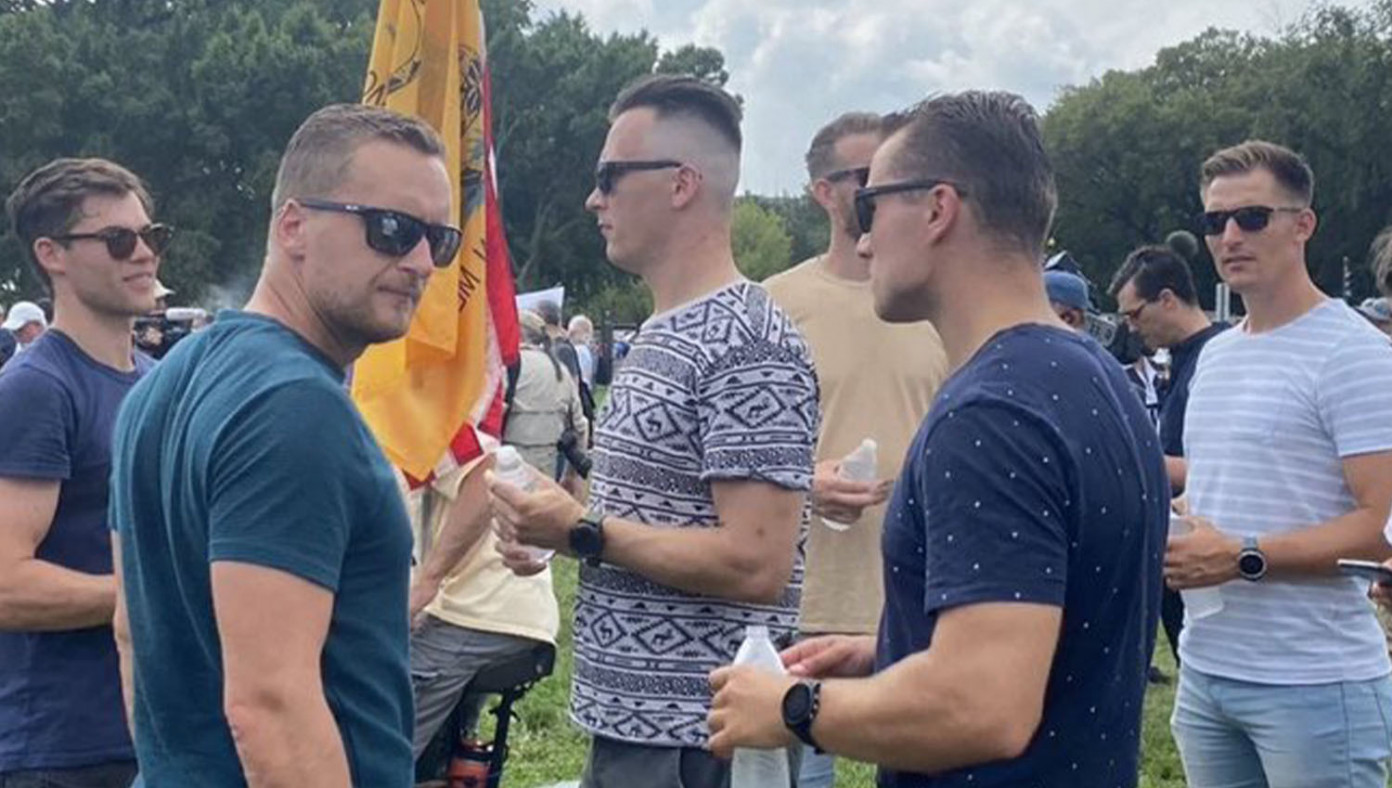 WASHINGTON, D.C.—Special agents involved in last year’s ‘January 6th Insurrection Against Democracy™’ are set to reunite as guests of honor at an extravagant gala hosted by the FBI. The event will reportedly feature live music and entertainment, with comedian James Corden acting as master of ceremonies.

Numerous celebrities and public figures are expected to be in attendance, including former FBI Director James Comey. “I’m really excited to be relevant again,” he said, excitedly rubbing his hands together.

According to sources, several private citizens have questioned why taxpayer money is being used to throw a lavish party for government officials. White House Press Secretary Jen Psaki addressed these concerns during her daily press briefing.

“Well, first I would say, that President Biden is committed to the Build Back Better™ bill,” Psaki reasoned. “Therefore, he cares for the American people and, as such, cares deeply about how their money is utilized. So, obviously, it’s fine.”

Psaki went on to applaud the FBI for all their hard work that cannot be disclosed.
The event will not be open to the public.

This entry was posted in Government, Intelligence and tagged January 6 protests. Bookmark the permalink.