Man Being Devoured By Hungry Sharks Tries Apologizing To Them 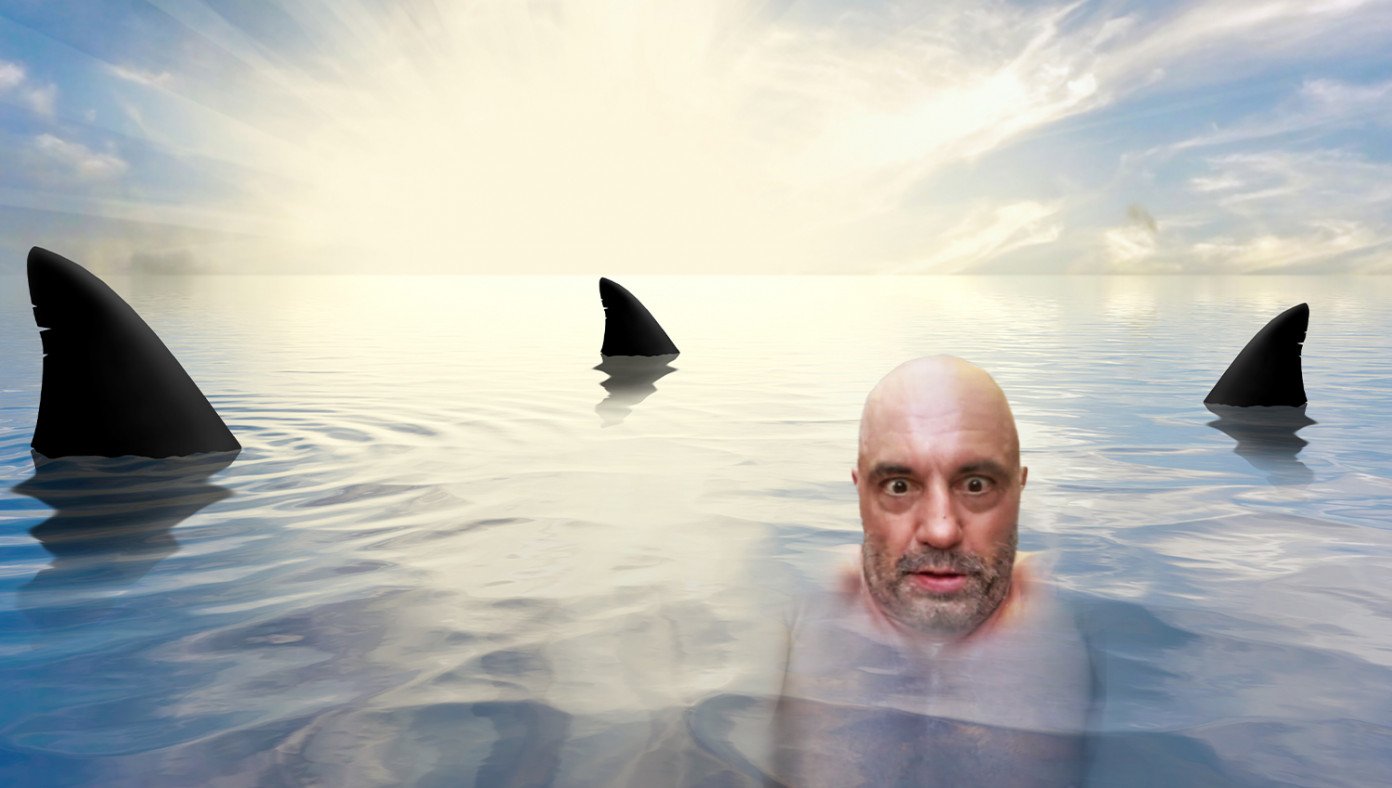 PACIFIC—According to sources, a local man was devoured by several hungry Great White Sharks off the coast of California today after several failed attempts to calm down the murderous creatures by apologizing to them.

“Look, these creatures charging me with their blood-drenched teeth and soulless black eyes seem reasonable,” said the man. “I must’ve done something to anger them or hurt their feelings! I should just do the right thing and apologize to them.”

“Hey there Mr. Shark!” said the man to one of the creatures chewing through his left leg. “I am deeply sorry for any comments I may have made in the past that were hurtful and damaging to the shark community. This has been a time of learning and growth for me. I’m grateful for you and others like you who have called me to ‘do better.’ I am deeply sorry.”

The shark then chewed off the man’s right leg as well.

“I suppose I deserved that,” said the man. “Thank you for holding me accountable.”

Sources say the man apologized to the brainless underwater killing machines several times until they devoured the rest of him. The man is survived by his family and friends, all of whom have now disowned him.

Medics arrived on the scene to find only half of a severed arm left in the water. The severed arm has been hired by The Daily Wire.

This entry was posted in Humor and tagged Joe Rogan. Bookmark the permalink.