Media Criticism of Putin’s Invasion Rings Hollow, by Will Porter

There has been almost zero attempt by the hysterical mainstream media to look at the reasons, whether you agree with them or not, why Russia invaded Ukraine. Slogans are easier . . . and safer. From Will Porter at libertarianinstitute.org: 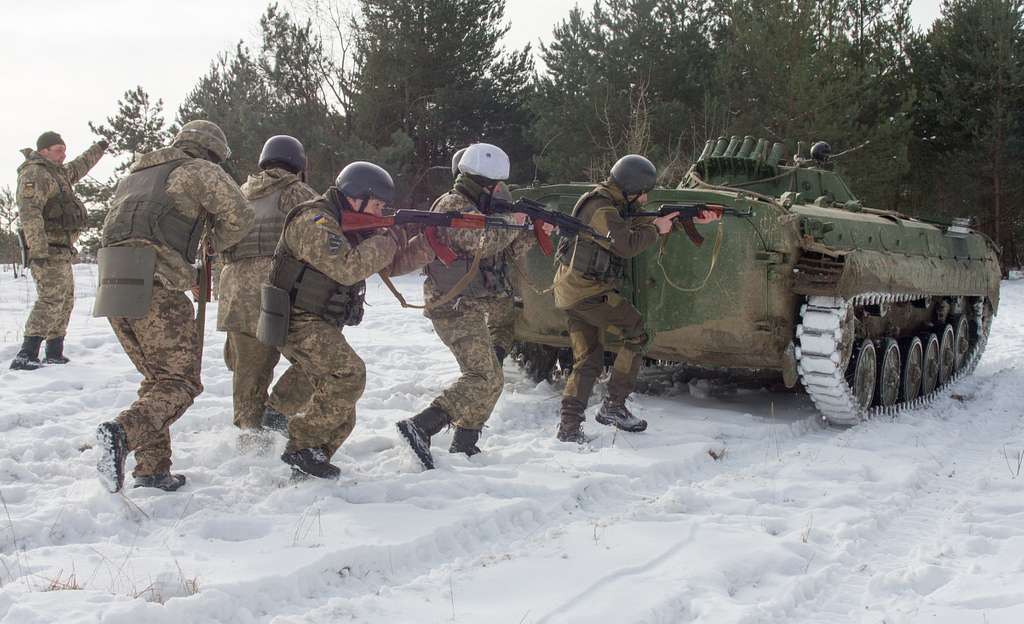 With Russia’s attack on Ukraine underway, the corporate media is awash with openly hostile coverage of the conflict, embedded with an implicit premise that the Russian Aggressor has invented an empty pretext for the invasion of its neighbor. Concerns over NATO, it suggests, are merely cover for an expansionist dictator hellbent on conquering Europe.

Vladimir Putin’s ongoing incursion into Ukraine is excessive and unjustified. The deaths of innocent civilians are on his hands, and steps short of an assault were likely available to him. (A true peacekeeping mission to defend Russian-speaking minority separatists—who’ve invoked a legitimate desire to break away from a state that has declared war on them—was not attempted.)

Instead, an invasion and, possibly, an outright regime change operation to “de-Nazify” the Ukrainian government, are well in progress.

However, Moscow’s overreaction to the Donbass crisis does not negate its long-aired concerns over NATO’s growth east, as the bloc has gained more than a dozen new members since the dissolution of the USSR. Despite regular dismissal—and flat-out historical denial—by Western officials, much of the press and NATO itself, a neutral look at Russia’s concerns finds they are not unreasonable.