The U.S. has been going after Russia via proxies for quite some time. From Patrick Macfarlane at libertarianinstitute.org: 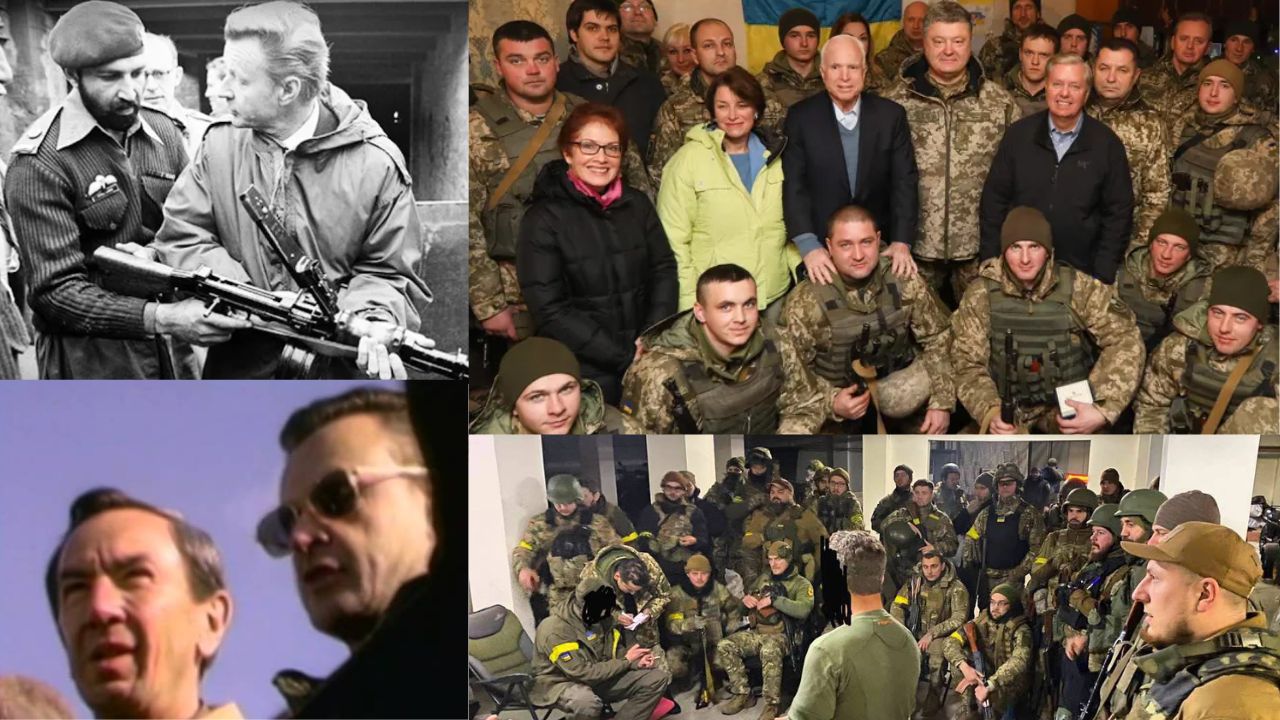 In 1998, President Jimmy Carter’s National Security Advisor Zbiegnew Brzezinski told Le Nouvel Observateur that the CIA “knowingly increased the probability” that the Russians would invade Afghanistan by covertly supporting the Mujahideen before the Soviet invasion. Later in that same interview, Brzezinski claims that this covert intervention caused the end of the Soviet Union:

B: Regret what? That secret operation was an excellent idea. It had the effect of drawing the Russians into the Afghan trap and you want me to regret it? The day that the Soviets officially crossed the border, I wrote to President Carter, essentially: “We now have the opportunity of giving to the USSR its Vietnam war.” Indeed, for almost 10 years, Moscow had to carry on a war that was unsustainable for the regime, a conflict that brought about the demoralization and finally the breakup of the Soviet empire.

In July 2014, almost six months after the Maidan Revolution and Russia’s subsequent annexation of Crimea, Brzezinski hinted at a similar plan for Ukraine, although he couched it in defensive terms. He wrote on the Atlantic Council’s blog:

If Ukraine has to be supported so that it does resist, the Ukrainians have to know the West is prepared to help them resist. And there’s no reason to be secretive about it. It would be much better to be open about it and to say to the Ukrainians and to those who may threaten Ukraine that if Ukrainians resist, they will have weapons. And we’ll provide some of those weapons in advance of the very act of invasion. Because in the absence of that, the temptation to invade and to preempt may become overwhelming. But what kind of weapons is important. And in my view, they should be weapons designed particularly to permit the Ukrainians to engage in effective urban warfare of resistance.

Why The West Lusts After Ukraine, by Larry Johnson

Notwithstanding that Ukraine has one of the poorest economies in Europe, it’s loaded with natural resources and is an agricultural powerhouse. From Larry Johnson at sonar21.com:

Until Joe Biden took office I thought that George W Bush had dibs on the “stupidest foreign policy blunder in history” award. His decision to invade Iraq rather than eliminate Al Qaeda hurt the United States and fueled international terrorism. But leave it to Joe Biden to one-up W by imposing sanctions on Russia that are inflicting an economic holocaust on the United States and Europe. Heck of a job, Joe.

The ostensible reason for “punishing” Russia with sanctions that actually pummel the west was Putin’s invasion of Ukraine. Now we all know that Ukraine was/is the poorest nation in Europe. Right?

Ukraine is one of the worst off countries after the collapse of the USSR. It is the poorest country in Europe despite having a huge aerospace industry, natural resources and some of the most fertile land for agriculture. During the communist era, Ukraine was the breadbasket of the Soviet Union. Despite all this, Ukrainians have experienced terrible famines such as the Stalinist Holodomor.

Today, the situation is not much better. Apart from enduring a war with Russia, its political system is particularly corrupt. Almost the entire economy is in the hands of big oligarchs: millionaires who amass fortunes thanks to their connections with political power.

Let me share with you some critical facts about Ukraine and its economic potential. When you consider these facts you will likely wonder why Ukraine is not one of the richest nations in Europe.

Biden’s Visit To Saudi Arabia Exposes The Ukraine Narrative For The Sham It Is, by Caitlin Johnstone

Whatever the U.S. currently stands for, it’s current foreign policy certainly isn’t about freedom and human rights. From Caitlin Johnstone at caitlinjohnstone.com:

In a major walkback from his campaign pledge to make Saudi Arabia a “pariah” for human rights abuses like the assassination of Jamal Khashoggi, President Biden will reportedly visit Riyadh with the goal of persuading Crown Prince Mohammed bin Salman to help the US alliance win its economic war against Russia.

The Guardian tells us the trip “suggests Biden has prioritized his need to bring oil prices down and thereby punish Russia for its invasion of Ukraine, over his stand on human rights.”

So in order to punish Vladimir Putin for his war crimes and his assault on freedom and democracy, Biden will be courting a tyrannical war criminal whose country has no freedom or democracy.

I am not the first to note the risible irony of this development.

 Oh No! Congress Approves $40 Billion To Ukraine But Due To Inflation It’s Already Worth Only $30 Billion 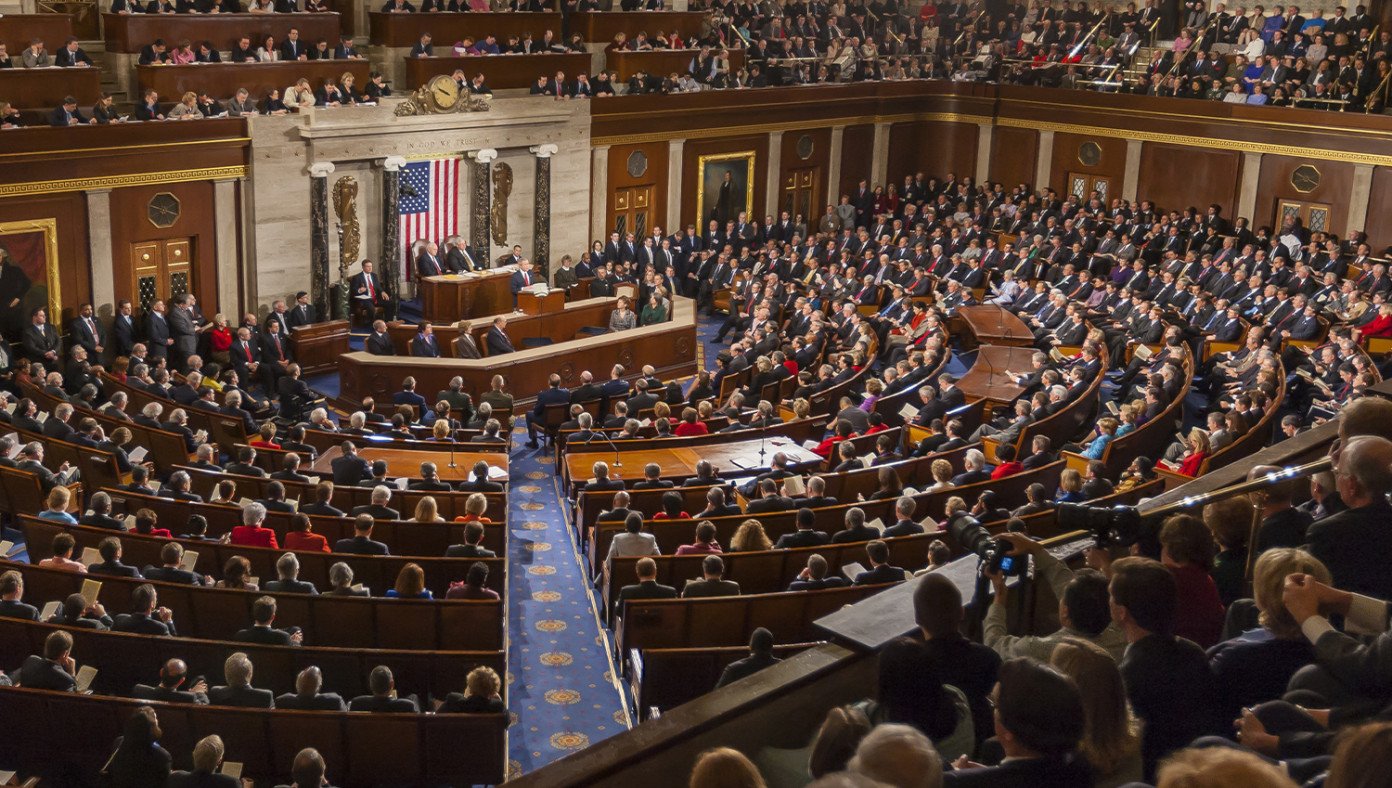 WASHINGTON—This afternoon, Ukrainian President Zelenskyy called President Biden to ask what happened with the aid package he received. Zelenskyy explained that the purchasing power of the $40 Billion in aid that Congress sent a few hours ago had already depleted to $30 Billion due to runaway inflation of the US dollar.

“That can’t be right, President Zelenskyy—can you refresh your browser and try again?” said a confused Biden to Zelenskyy over the phone. “How’s that? It lost $10 Billion—with a ‘B’?? How’s that possible, man? It must be Russian interference! Russia and ultra-MAGA! They’ve sabotaged the transaction!”

Aides tried to keep President Biden on track, but Biden still alternated between ranting about “The Ultra-MAGA King” and whispering about his hairy legs, Corn Pop, and the invading Dog-Faced Pony Soldiers needing to be stopped. Once the aides and Zelenskyy combined their efforts to steer the conversation back to inflation eroding the aid package for Ukraine, President Biden was able to assure Zelenskyy that he would speak with America’s manager and get it all straightened out, “no malarkey!”

Members of Congress who had voted against the aid package were vocal about their concerns but were dismissed as racists for questioning whether sending $40 Billion to Ukraine could worsen the inflation.

At publishing time, Zelenskyy’s bank website finished reloading after he had refreshed it, and the aid had lost another $2 Billion.

You Support Ukraine’s Independence? Then You Support Secession. By Ryan McMaken

Secession happens all the time all over the world, but people in the U.S. are forbidden from even discussing it. From Ryan McMaken at mises.org:

By now, it should be abundantly clear to all that the official US regime narrative on Ukraine is that one is supposed to be in favor of Ukrainian political independence. That is, we’re supposed to support the idea that Ukraine is a separate state that is politically independent from the Russian state. By extension, of course, the idea that Ukraine is a sovereign state also implies it is separate from all other states as well.

But how did Ukraine get that way? States, of course, don’t appear out of nowhere. They generally come into being through one of two ways, or a combination of both. States can be formed out of two or more smaller states through a process of conquest or voluntary union. And states can result when a part of a state secedes to form its own state.

Ask a hundred Americans and you’ll be lucky to find even one who’s ever heard of Minsk II. But ask those same Americans how the Ukraine war started, and you’ll likely get “Russian President Putin woke up one day and decided to re-establish the Soviet empire, starting with Ukraine.”

That is because our government and its slavishly loyal media have created a false narrative for maximum propaganda to support pouring billions in weaponry into the Ukraine war zone, ensuring that death and destruction will proceed endlessly.

Minsk II was the 2015 agreement hammered out by Russia, Ukraine, France and Germany to end the civil war in Ukraine between the pro west, ultra nationalist government and the pro Russian Ukrainians in the eastern Donbas provinces of Lugansk and Donetsk.

NATO Put Ukraine on the Path to Partition, by David Stockman

You won’t get much in the way of odds betting that Ukraine will look different on a map in five years than it does today. From David Stockman at antiwar.com:

The gist of our two-part series is this: Unlike Ford automobiles, Ukraine was not “Built to Last!” 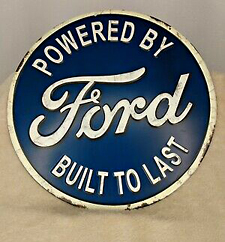 The missive to Washington contained a stern warning of trouble to come:

Ukraine and Georgia’s NATO aspirations not only touch a raw nerve in Russia, they engender serious concerns about the consequences for stability in the region. Not only does Russia perceive encirclement, and efforts to undermine Russia’s influence in the region, but it also fears unpredictable and uncontrolled consequences which would seriously affect Russian security interests.

Errors, Both Tactical, and of Strategic Consequence, by Alastair Crooke

What happens if the U.S. limits itself to economic war against Russia, and the Russian economy doesn’t collapse? From Alastair Crooke at strategic-culture.org:

The most likely outcome is Russia’s economy will not collapse (even were the EU to go the whole hog on energy and ‘everything’ else).

U.S. and European NATO hawks and liberal interventionists want above all else, to see Putin, humiliated and repudiated. Many in the West want Putin’s blood-soaked head atop a pike towering above the ‘city gate’, visible to all as a resounding warning to those who challenge their ‘rules-based international order’. Their mark is not just Pakistan or India, but China, primordially.

Yet the hawks see that they dare not – cannot – go the ‘whole hog’. Despite the belligerence and posturing, they want the kinetic aspect to the conflict confined within the borders of Ukraine: No U.S. boots on the ground (though those whose very existence cannot pass our lips are already there, and have been ‘calling the shots’).

Disturbing details keep emerging about the U.S.’s bioresearch labs in Ukraine. From Good Citizen at thegoodcitizen.substack.com:

According to Russian MOD lab staff ordered to remain silent and sign NDAs.

The United States has been using various satellite states like Ukraine since 2004 to conduct bioweapons research, often contracting with private companies for the dirty work. Please note the following is from a report of findings issued by the Russian Ministry of Defense. After analyzing the recovered documents they released the following briefing that I’ve edited. Bold emphasis mine.

A special military operation by Russian troops has yielded additional information on US military and biological activities in Ukraine, confirming numerous violations of the Biological Weapons Convention.

Taking advantage of existing gaps in international law and the lack of a clear verification mechanism, the US administration has consistently built up its military-biological capabilities in various regions of the world.

Mainstream media often demands full disclosure, but often fails to disclose the ties many of its newscasters and commentators have to the defense industry. It’s not a stretch to suggest those ties might skew their outlook on the U.S.’s various military engagements. From Aditi Ramaswami and Andrew Perez at levernews.com:

“I think we need to understand that there is only one thing that Putin understands, and that’s force,” said Panetta on Newsroom.

The former CIA director added: “I think the United States has to provide whatever weapons are necessary to the Ukrainians, so that they can hit back, and hit back now.”

At no time did Panetta nor CNN mention that he’s a senior counselor at Beacon Global Strategies, a defense industry consulting firm that has reportedly represented weapons manufacturer Raytheon. The firm doesn’t disclose its clients, but Raytheon and the defense industry generally stand to benefit from the conflict in Ukraine.