The U.S. government has been at nonstop war since the end of World War II. From Diana Johnstone at consortiumnews.com: 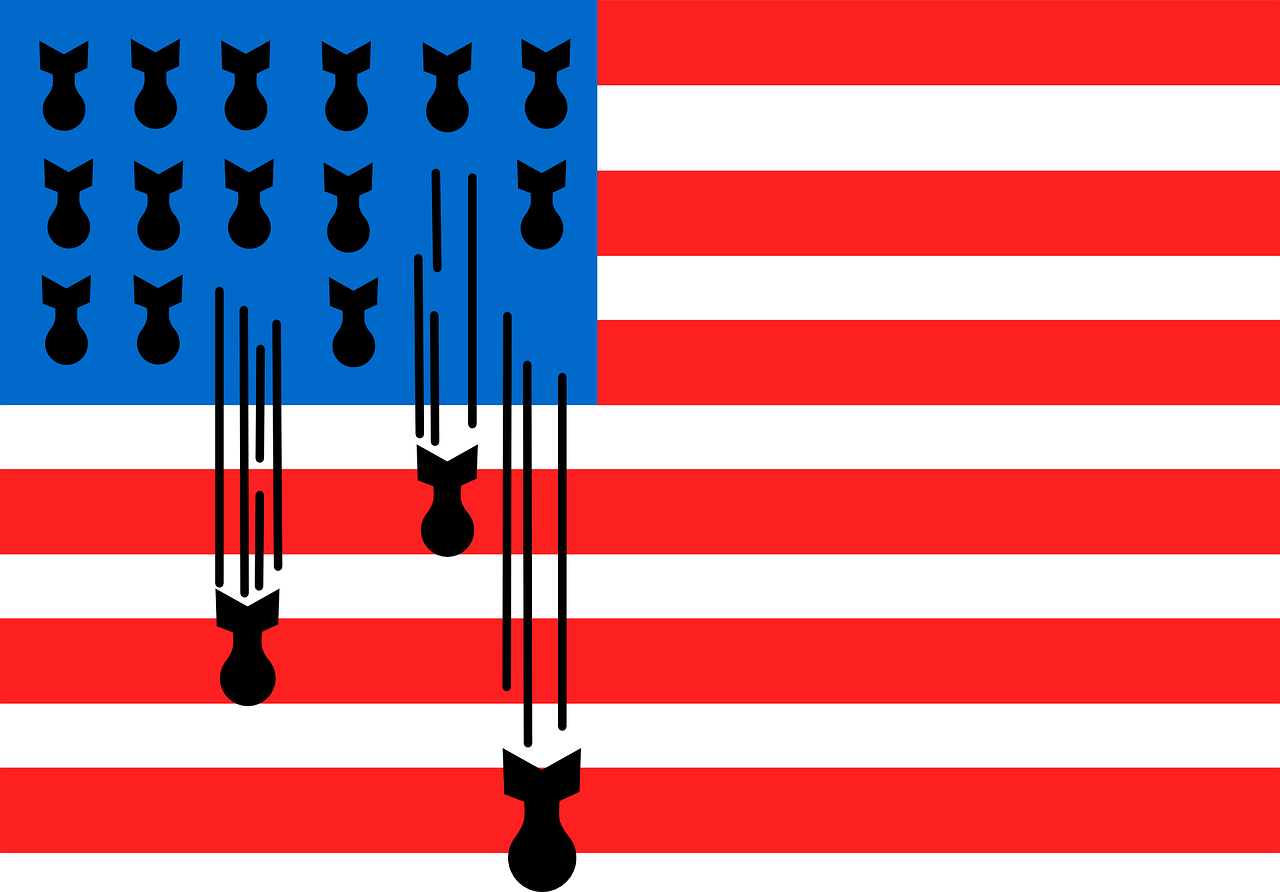 It goes on and on. The “war to end war” of 1914-1918 led to the war of 1939-1945, known as World War II. And that one has never ended either, mainly because for Washington, it was the Good War, the war that made The American Century: why not the American Millenium?

The conflict in Ukraine may be the spark that sets off what we already call World War III.

But this is not a new war. It is the same old war, an extension of the one we call World War II, which was not the same war for all those who took part.

The Russian war and the American war were very, very different.

For Russians, the war was an experience of massive suffering, grief and destruction. The Nazi invasion of the Soviet Union was utterly ruthless, propelled by a racist ideology of contempt for the Slavs and hatred of “Jewish Bolsheviks.” An estimated 27 million died, about two thirds of them civilians. Despite overwhelming losses and suffering, the Red Army succeeded in turning the Nazi tide of conquest that had subdued most of Europe.

This gigantic struggle to drive the German invaders from their soil is known to Russians as the Great Patriotic War, nourishing a national pride that helped console the people for all they had been through. But whatever the pride in victory, the horrors of the war inspired a genuine desire for peace.