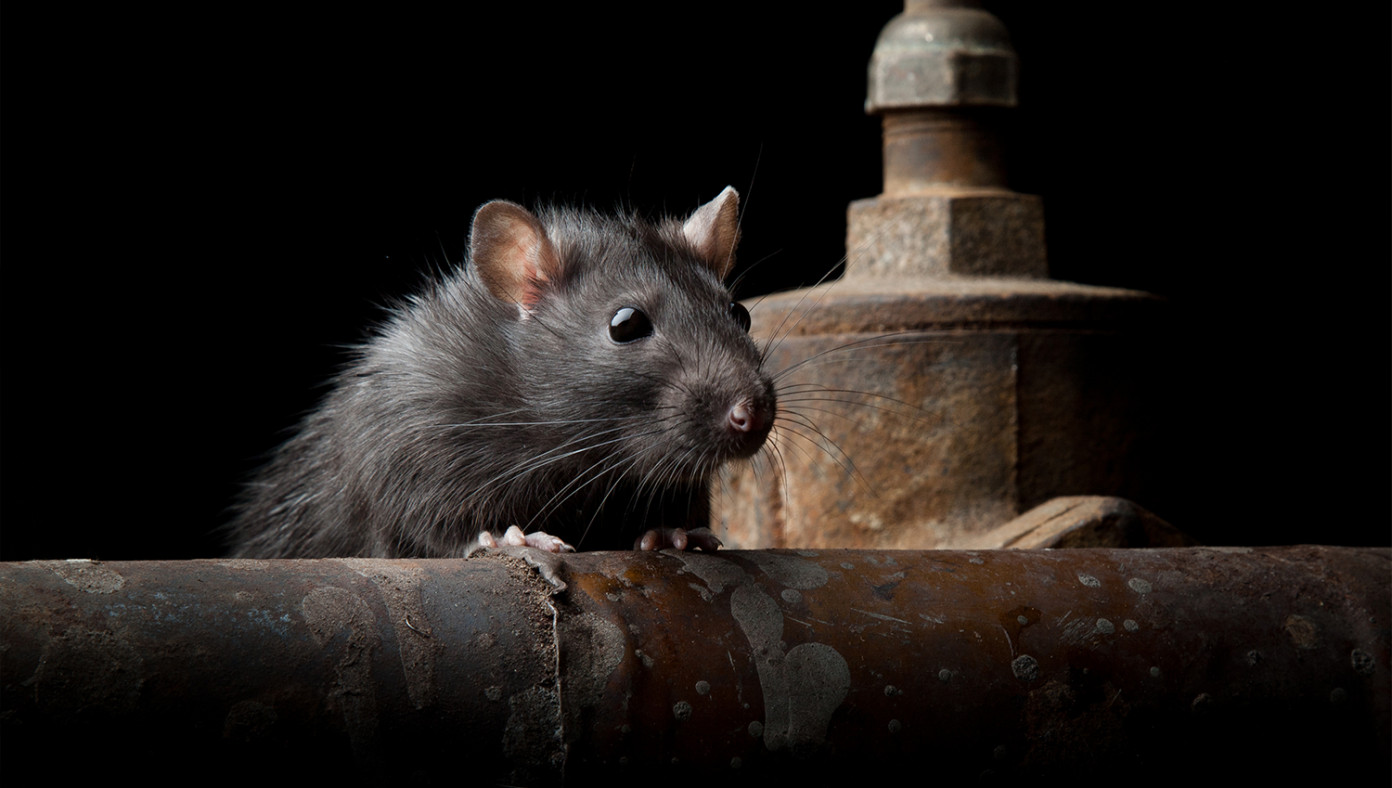 RAT LAND—A rat colony underneath Washington, D.C. recently became aware of a surface world with blue skies, warm sunlight, and abundant garbage. The colony, ruled by a council of noble volunteers, was planning a great move to the “land of plenty” until it was discovered to be infested with hundreds of politicians.

“Ewww! No wonder our ancestors made their home in the bowels of the earth,” said Whisker Nosewrangle in ancient Sumerian, the language all rats speak. “Disgusting!”

“Rats, it is hereby forbidden to breach the surface,” said a representative of the rat council. “The way is shut! We cannot allow the infestation to corrupt our minarchist utopia.”

Surface rats who previously had no knowledge of the subterranean rat colony promptly abandoned their homes in favor of a more just and dignified society.

“Politicians are filthy and yet humans flock after them,” explained Trevor Vermin, a bewildered rodent refugee from the surface. “I’m so glad to be here with my own kind and away from dirty politicians!”

The rat council ordered passage to the surface barricaded and advised their society to mask up and wash thoroughly to help slow the spread of politics.

Unfortunately, before the land could be sealed away, House Speaker Nancy Pelosi began planting ideas in the ears of some of the younger rats who promptly overthrew their minimalist government and elevated Rat King Plague-Hammer to the throne.

This entry was posted in Humor, Politics and tagged Politicians. Bookmark the permalink.