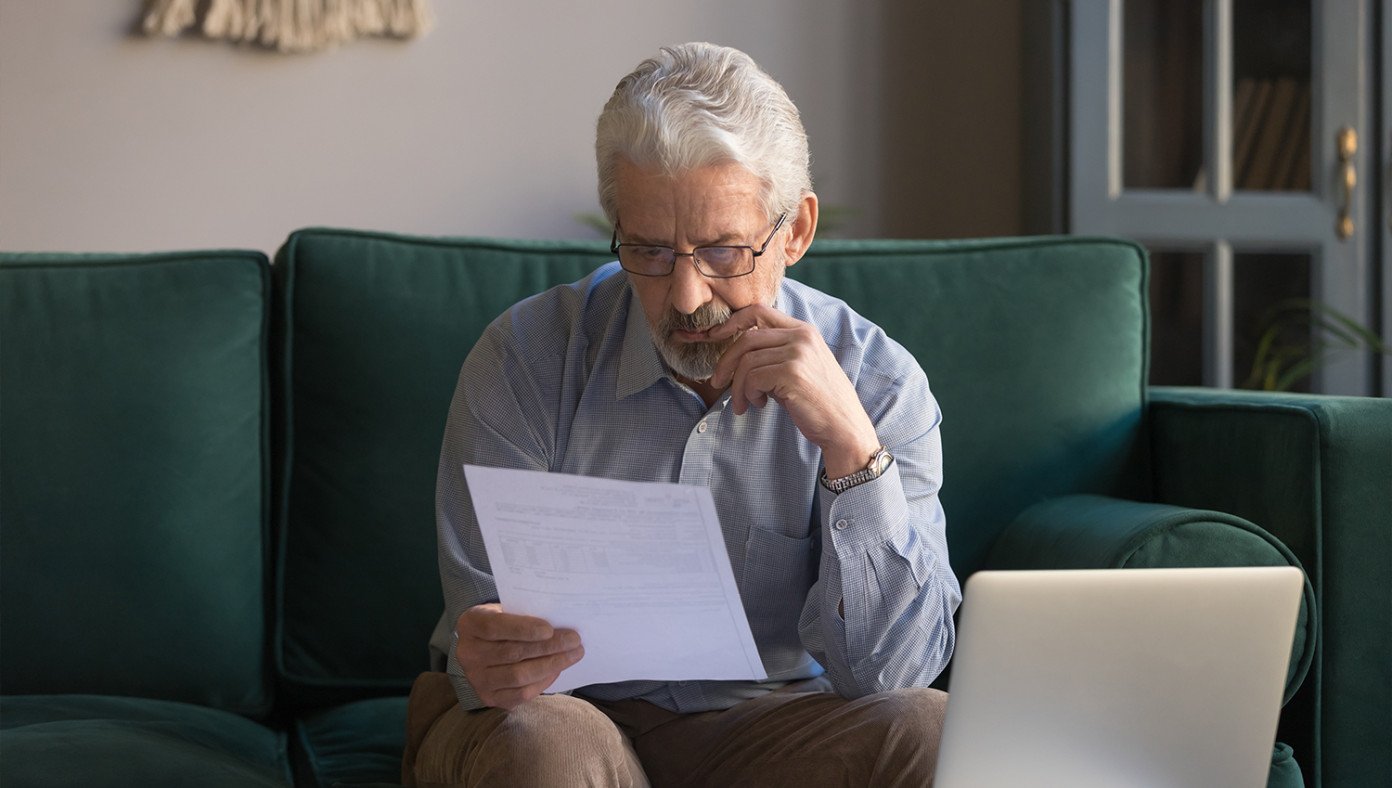 NEW YORK, NY—After over two years of lockdowns and mandates, economists are now starting to think shutting down the economy for two years may have had some negative consequences.

“I’ll admit, we were surprised a bit,” said Clark Phartzbubel, chief economist for the liberal economic think-tank, The Institute for Economic Asininity. “We may have misjudged the fact that going against the most fundamental of all economic theories could devastate our nation.”

Economists across the globe are now looking for answers on how the COVID-19 pandemic caused all of them to become blind to the damage to the economy caused by completely shutting down the economy. They hope more funding from the Biden Administration can help them form an investigative committee that will look into how it all happened so they can publish a report by Fall of 2029.

Millions and millions of working-class families, minority communities, and our nation’s most vulnerable individuals could not be reached for comment as they were too busy just struggling to survive. Some have suggested making things fair by shutting down the government for a year.

This entry was posted in Economics, Economy, Humor and tagged Lockdowns and closed businesses. Bookmark the permalink.