Child Of Leftist Parents Tired Of All The Crying 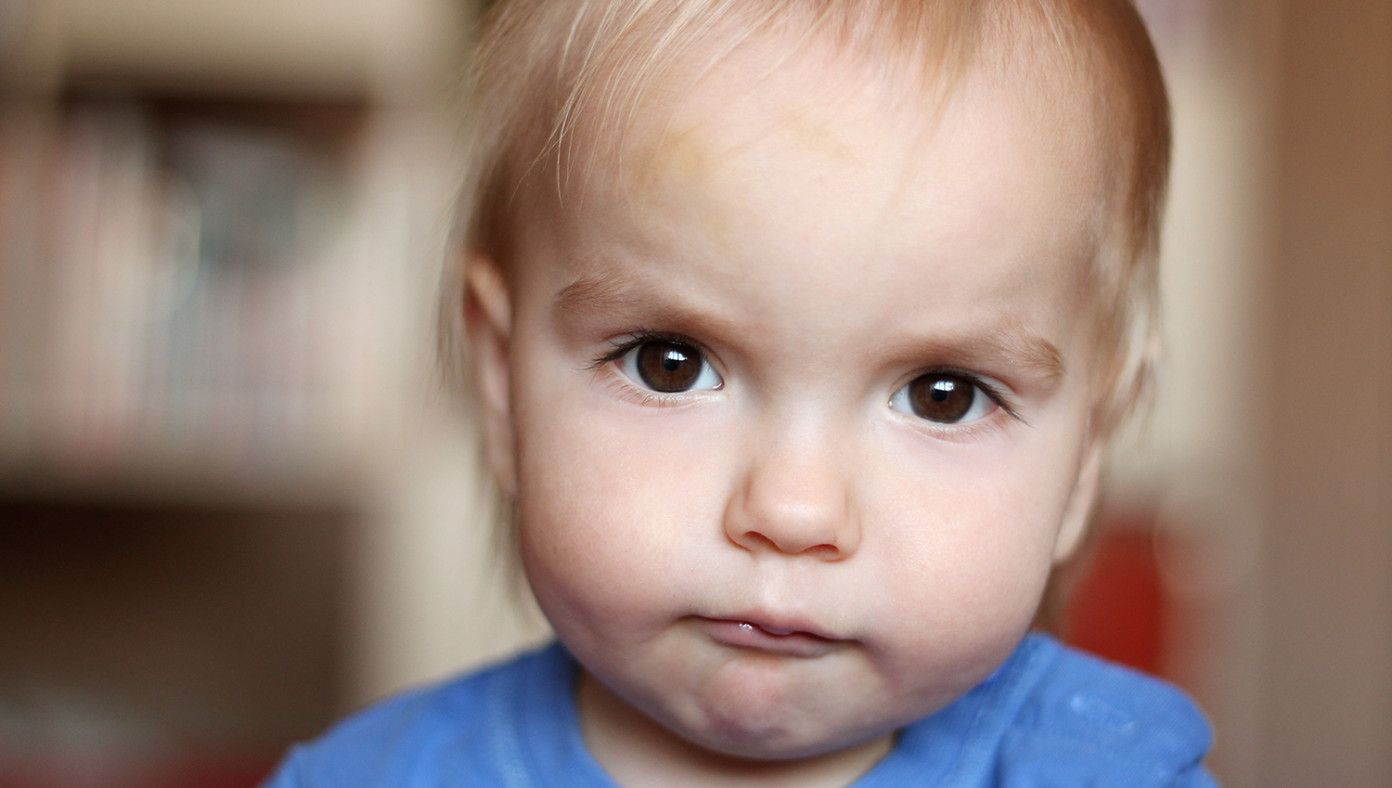 SAN FRANCISCO—According to sources, a year-old baby named Ukraine has become frustrated by the constant lamentations of his leftist parents, Gilbert and Olivia Gully, who—according to him—are way too sensitive.

“They cry over everything!” said baby Ukraine in his eloquent baby language. “Every time Trump or DeSantis are mentioned in the news, they start sobbing and shaking. And the virtue-signaling is out of hand! They named me in solidarity with the Ukrainian people because of the Russian invasion. Now every time they say my name they cry!”

Baby Ukraine moved his arms and legs wildly in anger. “I’m just so tired of it,” he explained to his teddy bear.

This week alone, both parents burst into tears over LGBTQ+ rights, gender inequality, and plastic straws getting stuck in the noses of sea turtles. Gilbert also quietly wept alone in their flat after feeling guilty for being ashamed of being a stay-at-home dad while his wife worked full-time. Later, when his wife got home they greeted each other with a kiss and then burst into tears over how white they were.

“This is ridiculous,” bemoaned baby Ukraine. “They cry more than me!”

Baby Ukraine has resolved to emancipate himself from his parents at the soonest opportunity—as soon as he learns to roll over, walk, and change his own diaper. He has begun a workout plan to wildly move his arms and legs to bulk up so he can finally stand on his own two feet and leave his whiny parents behind.

Upon seeing the baby’s wild gesticulations, Olivia became concerned that her baby boy was actually a girl and she began crying for misgendering him. Gilbert cried as well, but only because he saw a trash bag blow down the street and thought it was beautiful.

This entry was posted in Humor, Politics and tagged Leftist parents. Bookmark the permalink.