Crypto is Now Less So, by Eric Peters

A lot of the wind has gone out of crypto enthusiasts’ sails. From Eric Peters at ericpetersautos.com: 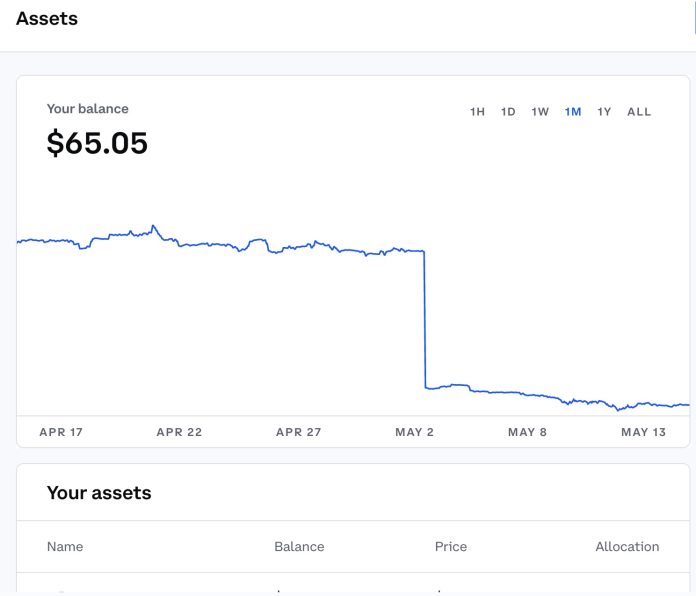 While we’re awaiting the collapse of the dollar, let’s have a look at the collapse of crypto – aptly named because it’s so difficult to understand, the almost-axiomatic clue that  a scam’s afoot.

The value of a Bitcoin has melted away like a mid-May frost. In fact, it has almost no value left anymore – relative to the value it had just a couple of weeks ago. The crash was on par with that of the Stock Market in 1929 and probably for the same or very similar reasons.

Both being the result of speculation and other variants of flim-flammery.

The actual value of Bitcoin was . . . what, exactly? 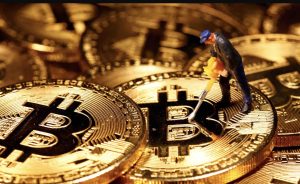 Here we had – in a purely abstract sense – a unit of money without physical existence, based on a fictitious “coin” that was divvied up into obscure denominations – e.g., “.00000345 Bitcoin” – whose value derived from the willingness of people to accept that it had value. People were told that, unlike the physical (and digital) money printed (or conjured) at will – i.e., dollars – the value of these Bitcoins was secure from inflation – that is, from devaluation – because the supply of them was strictly limited.

Supposedly, by “miners” who had a self-interest in ensuring too many weren’t “mined” – though in fact no one ever “mined” anything, in the way that word is generally understood. Nothing was dug up out of the earth, refined and minted. Various calculations – or some such – were performed.

This entry was posted in Currencies, Financial markets, Government, Technology and tagged Cryptocurrencies. Bookmark the permalink.