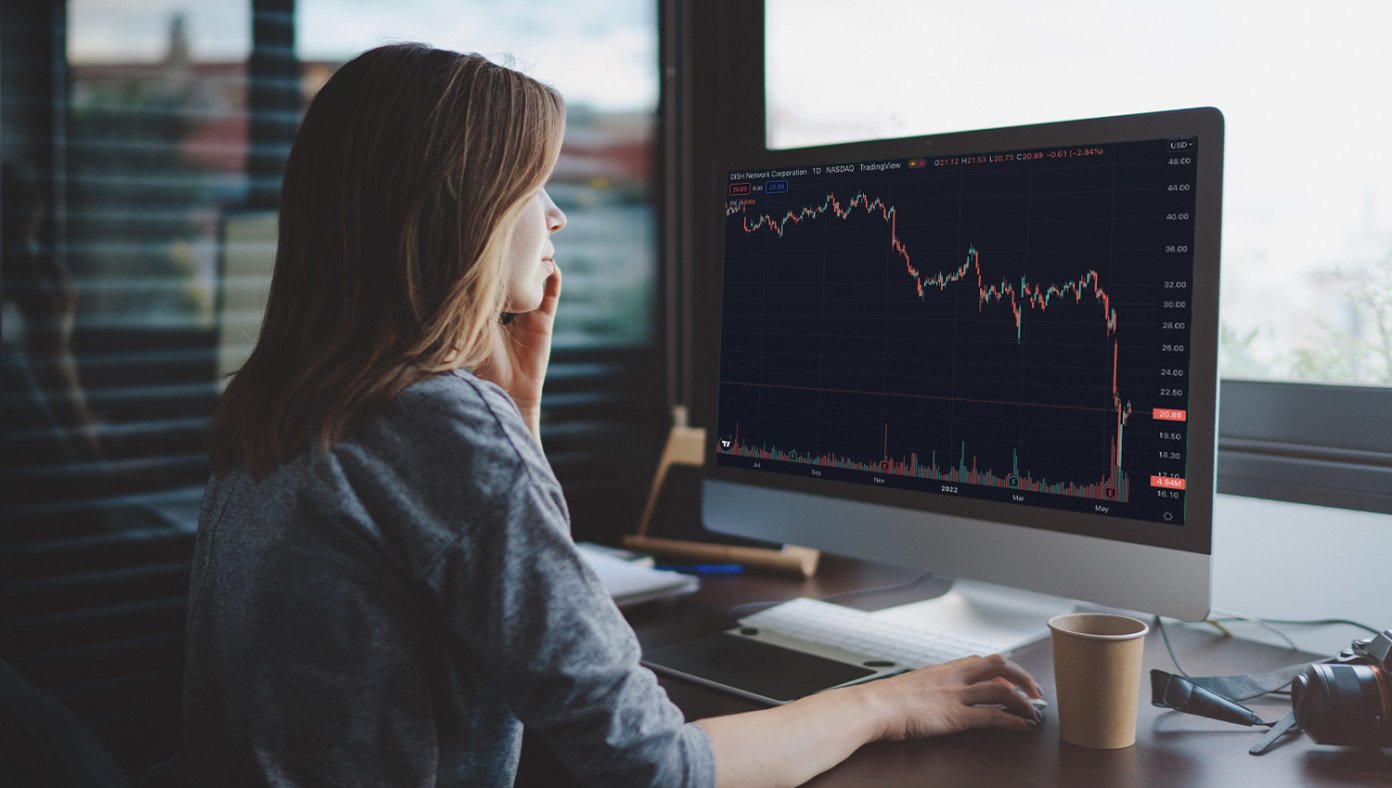 CHERRY HILL, NJ—According to data analysts on Wall Street, as “timid beta-males” are selling off their stock portfolios in a panic over the tanking economy, women are coming out of the woodwork to snap up the cheap stocks now that everything is on sale.

“Hey Janie, did you see the price of Target stock?” asked Sissy Mixon excitedly to her friend over the phone. “It’s on sale for, like, 25% off! EEEEEE! I love Target!” Missy quickly hit buy on two shares of TGT at $304.92, so she could save even more money.

“Now that I own a piece of Target, every time I go shopping there I’m basically paying myself!” Missy explained to reporters.

According to sources on Wall Street, market recoveries are driven almost entirely by savvy housewives looking to snap up a bargain. “I don’t really know what ‘Riot Blockchain’ is, but it’s, like, 300% off! Whatever it is, I’m buying it!” Missy insisted.

Missy’s husband Sam tried to explain to her—as he always does—that buying things on sale doesn’t constitute saving money. “She doesn’t seem to get it,” he said.

At publishing time, Sam threw another $1000 into Dogecoin as he knows it will hit $1.00 eventually.

This entry was posted in Humor, Investing and tagged stocks. Bookmark the permalink.