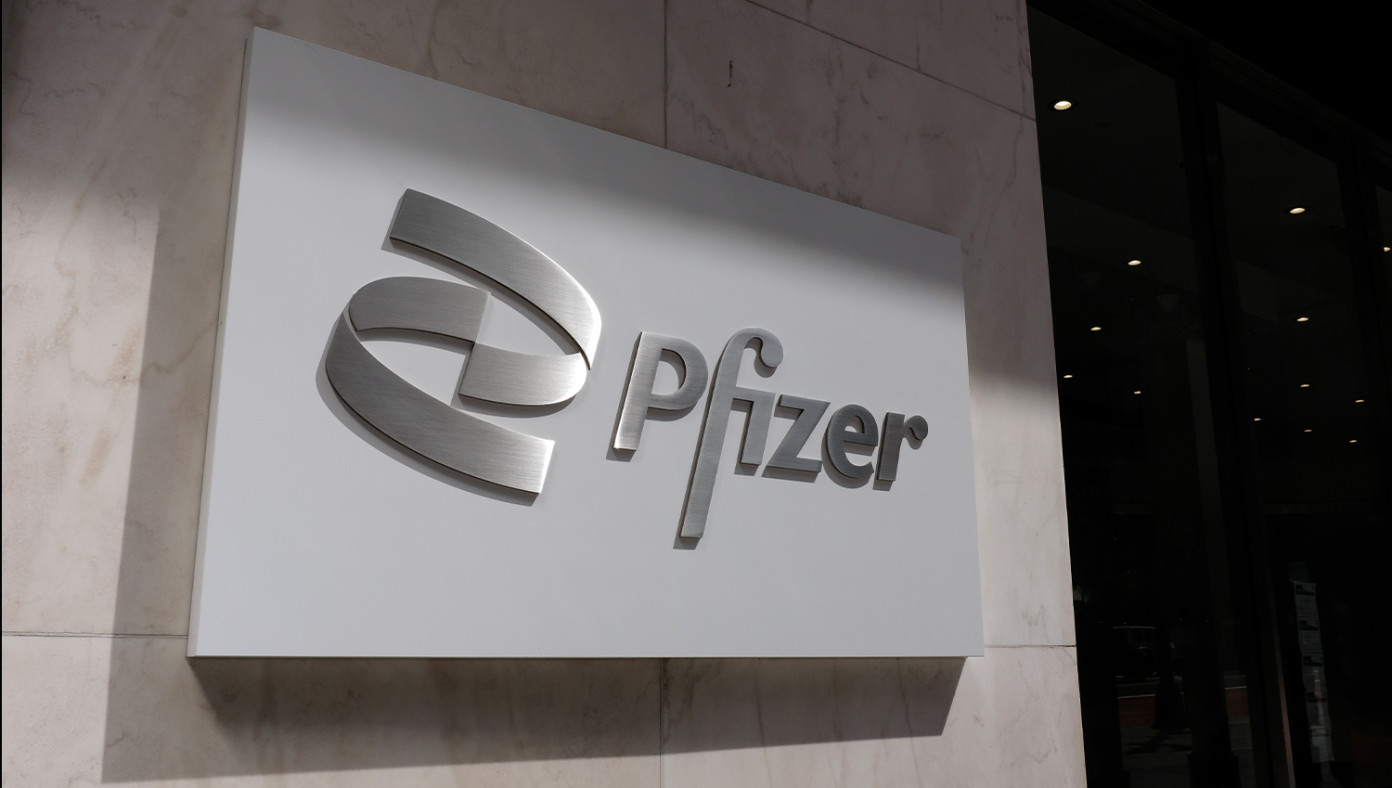 NEW YORK, NY—After the spectre of another pandemic was raised by shocking reports of a new monkeypox strain, Pfizer announced they coincidentally finished their monkeypox vaccine yesterday.

“Wow, an unusually contagious variant of an old virus with unknown origins? Gee, that’s strange!” said Pfizer CEO Albert Bourla. “Well as luck would have it, our ten-year project to create a monkeypox vaccine coincided perfectly with the first cases showing up, just in time for our Q2 earnings report – er, I mean, just in time to save the world!”

According to sources within Pfizer, Dr. Anthony Fauci had awarded a Chinese lab an NIH grant a decade ago to begin researching how to make monkeypox more contagious. “I was so confused why we were intentionally making a virus more dangerous,” said researcher Charles Long. “But Fauci would always say something to the effect of ‘do what I say or I’ll torture your dog’, so we went along with it.”

The U.S. government has already secured a contract for 500 million monkeypox vaccine doses, which will soon be required to hold a job or buy groceries. Clinical trial data from Pfizer showed the vaccine greatly reduced rates of hospitalization, although they did report trial participants developed an overwhelming urge to go to the zoo. In rare cases, vaccine recipients began eating bushels of bananas and flinging poo at people, but Pfizer believes these were unrelated to the vaccine.

At the time of publication, Anthony Fauci was spotted at the Bronx Zoo high-fiving a macaque.

This entry was posted in Business, Humor, Medicine and tagged Pfizer. Bookmark the permalink.