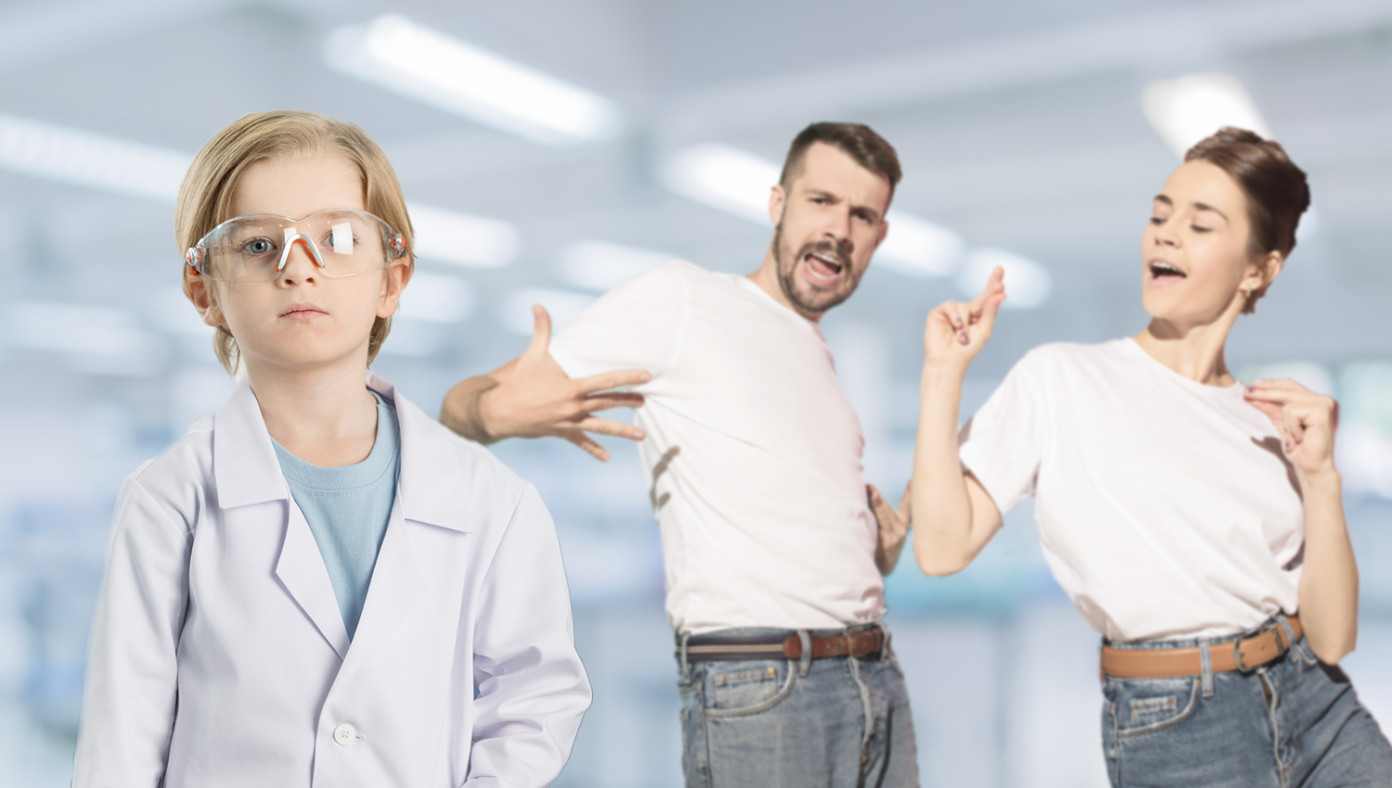 PASADENA, CA—A team of elite 7th-grade scientists in Mrs. Alderson’s third-period science class issued a schoolwide mandate at Mayfield Jr. High to social distance from parents to stop the deadly spread of what they are calling “Lame.”

Students throughout the school have issued stern warnings to any of their colleagues who want to spend time with their parents.

“Don’t be lame!” said, lame-activist Sarah Jessup. “If you hug your parents then you will be laaaaaame! If you don’t protect yourself against lameness then you are putting everyone you know at risk of being lame too!”

Honor roll student Eric Cornswillip has warned that masking may be required if the student body fails to follow social distancing protocols. “We understand that many students are picked up and dropped off by their parents. That’s the unavoidable reality. But you don’t need to carry on conversations with them or show affection in any way.”

Some lame students have banded together to block the school quad, preventing cool students from going to class but this has mostly backfired because the coolest students are too cool for school.

Most teachers have chosen not to interfere in hopes that the school will be shut down and they’ll be paid to stay home. “The fewer workdays, the better,” commented 8th-grade history teacher Baalam Zipperado. “Working is hard. And lame.”

At publishing time, several students were expelled from Mayfield Jr. High for spreading disinformation that their parents aren’t lame at all and are actually pretty cool.

This entry was posted in Humor and tagged Parents. Bookmark the permalink.