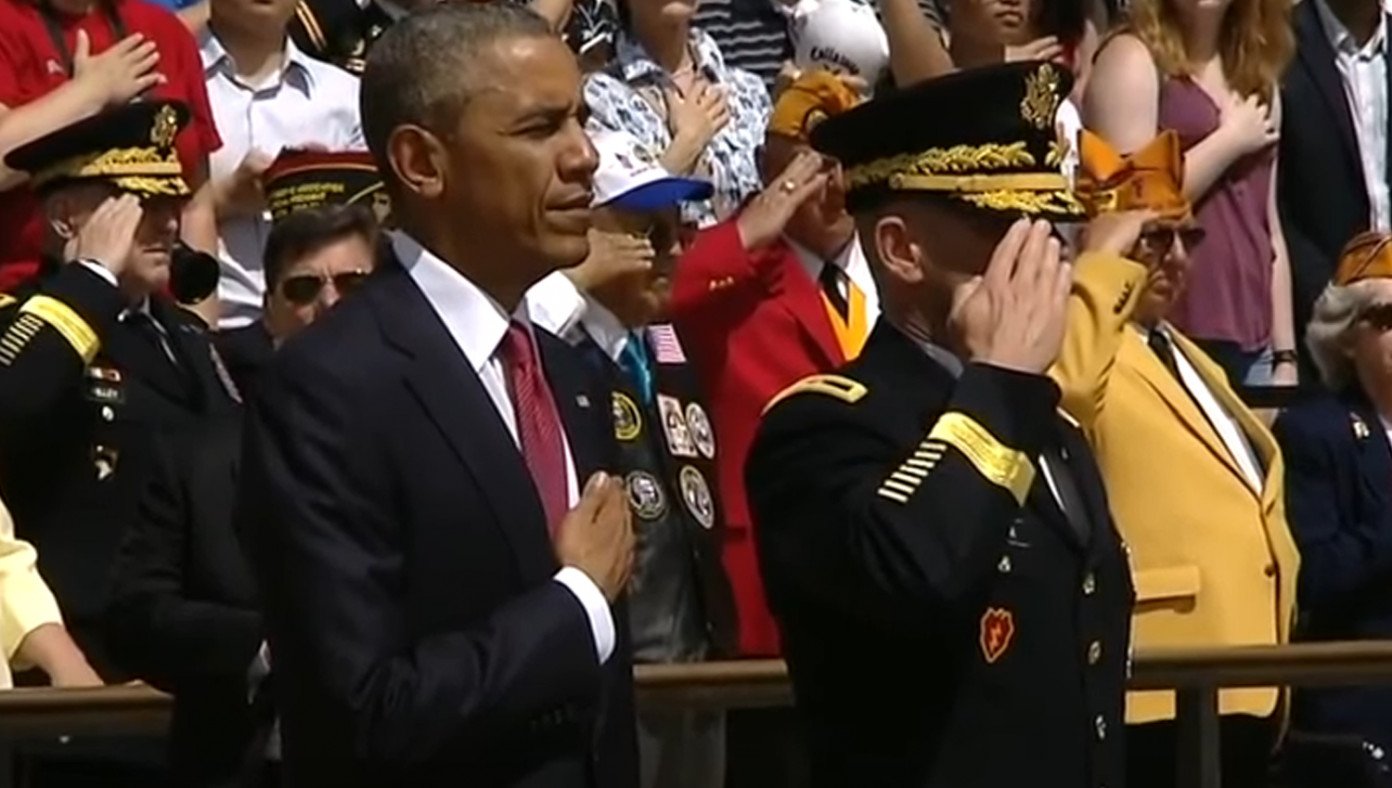 The statement read in part, “We mark this somber occasion by celebrating a hero who gave his all so that all Americans can be free to know what horrible racists they all are.”

“All other American achievements fade into insignificance in comparison to this titan who was almost the greatest figure in our history, second only to the first African-American president, who reshaped our country with revolutionary ideas like the Cash for Clunkers program and the Obamacare website, acclaimed by website historians as the greatest website that ever was. [See attached 8×10 glossy of Barack Obama staring thoughtfully at computer.]”

Racist Americans everywhere expressed appreciation for the sentiments of the former president. Laid-off baby formula factory worker James Reily echoed the views of many by saying, “Memorial Day is one of those holidays where it’s easy to get caught up in the insignificant things, like bar-b-q’s and laying flowers at the graves of fallen soldiers. I’m glad President Obama took the time to remind everyone of the most important things about America, which is that we’re terrible, and we elected Barack Obama. Twice.”

This entry was posted in Humor and tagged Barack Obama. Bookmark the permalink.