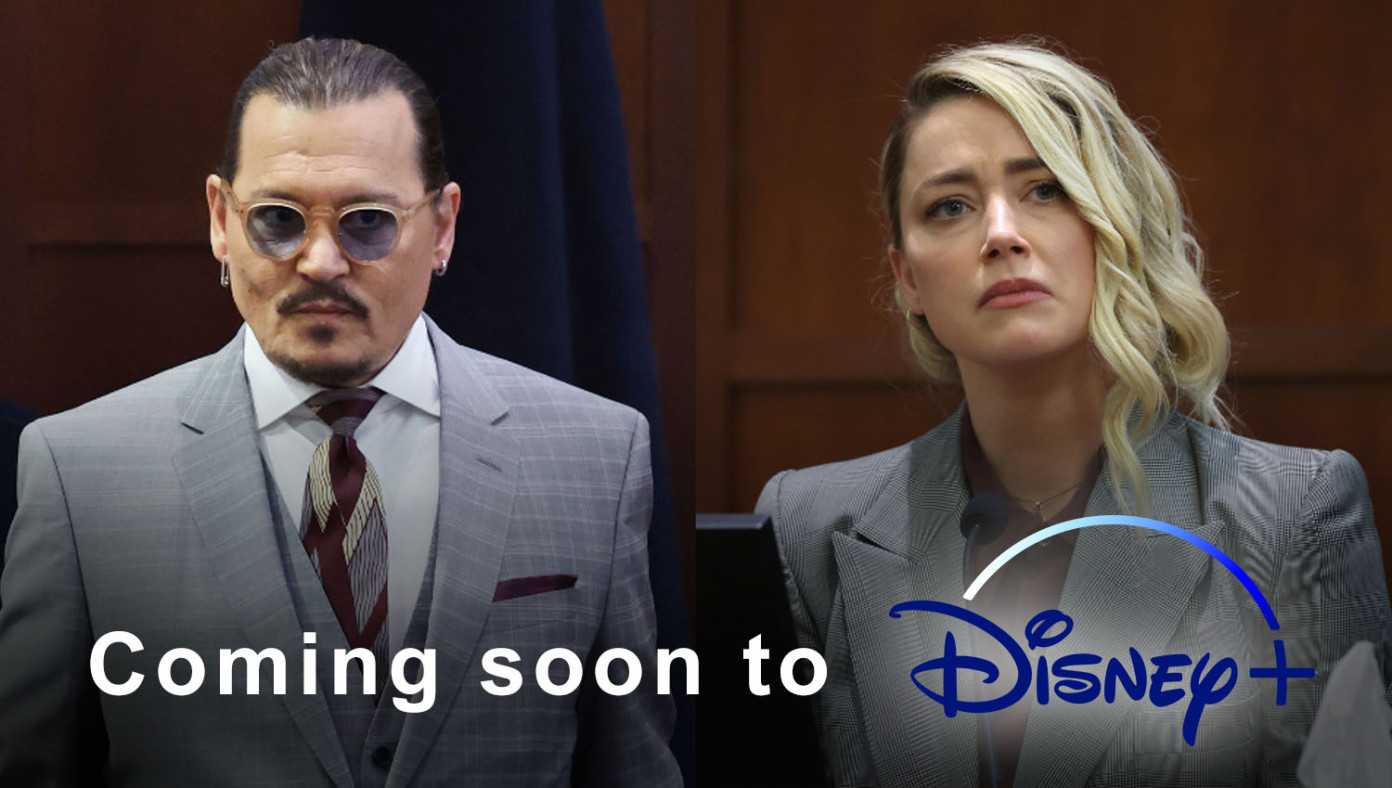 FAIRFAX, VA—As the blockbuster televised defamation trial between Johnny Depp and Amber Heard winds to a close, entertainment giant Disney has announced that five new sequels will be released over the ensuing years.

Disney representatives said the decision to produce sequels came shortly after the trial began, when fans latched on to richness in character, plot, and setting that has not been seen in a Disney movie since the animated hit, The Black Cauldron.

“Both Depp and Heard are in discussions to reprise their roles as bickering, overindulged celebrities for the duration of the sequels,” said Disney’s Elsa Mayden, “While we cannot yet divulge details of the overarching plot, we can say with confidence there will be plenty of fan service in regards to bedding and feces,” she said with a wink.

Local Disney blogger and obvious virgin Vern Slerf expressed mixed emotions over news of the sequels, stating, “It’s just like Disney to finally stumble upon something original, nuanced, and charming, only to farm it out as a soulless cash machine. I really want to see more art like this, but highly doubt they can pull it off.”

At publishing time, Disney announced more inclusive casting changes, and that the roles of Johnny Depp and Amber Heard would be played by disabled minorities from the LGBTQ+ community.