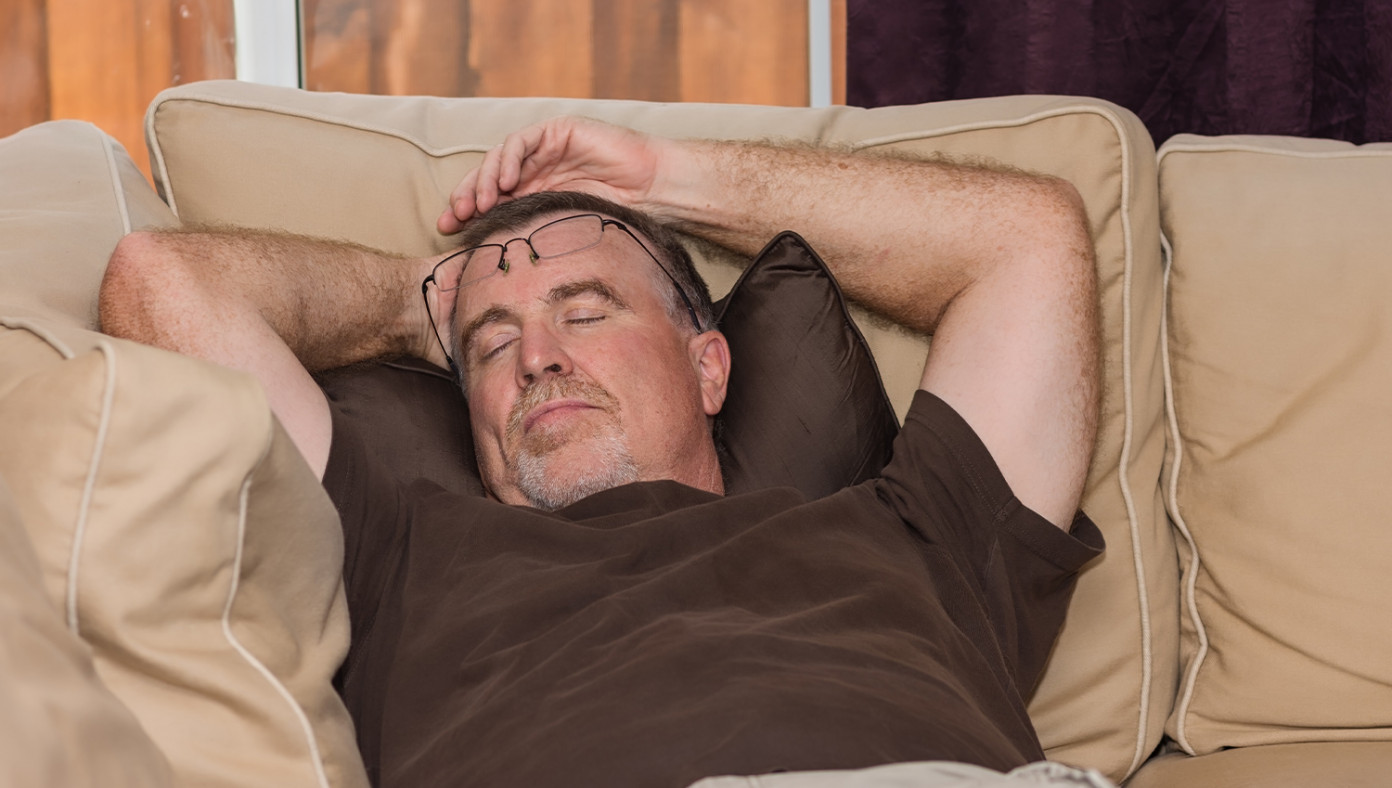 WORLD—Today, patriarchs around the world participated in an ancient Father’s Day ritual passed down through centuries: their one annual guilt-free afternoon nap.

“Dads spend all year looking forward to Father’s Day when we are given permission to lie down on the couch or in our recliner without our wives standing over us and reminding us of all the things they need us to do around the house,” said Dan Danners, a local dad. “It’s a sacred tradition.”

Scholars believe the tradition began with King Solomon, who lamented the vanity of the mountains of Father’s Day presents he got from his 328 kids and requested a quiet afternoon resting his eyes in his royal chambers instead.

Many believe this nap is enough to power most dads through an entire year of working, fixing things around the house, and playing with kids. Dads are welcome to take naps on any other day of the year but should expect the nap to be accompanied by waves of extreme guilt.

At publishing time, most dads are now relaxing on the couch watching TV to recover from their guilt-free nap.

This entry was posted in Humor and tagged Naps. Bookmark the permalink.