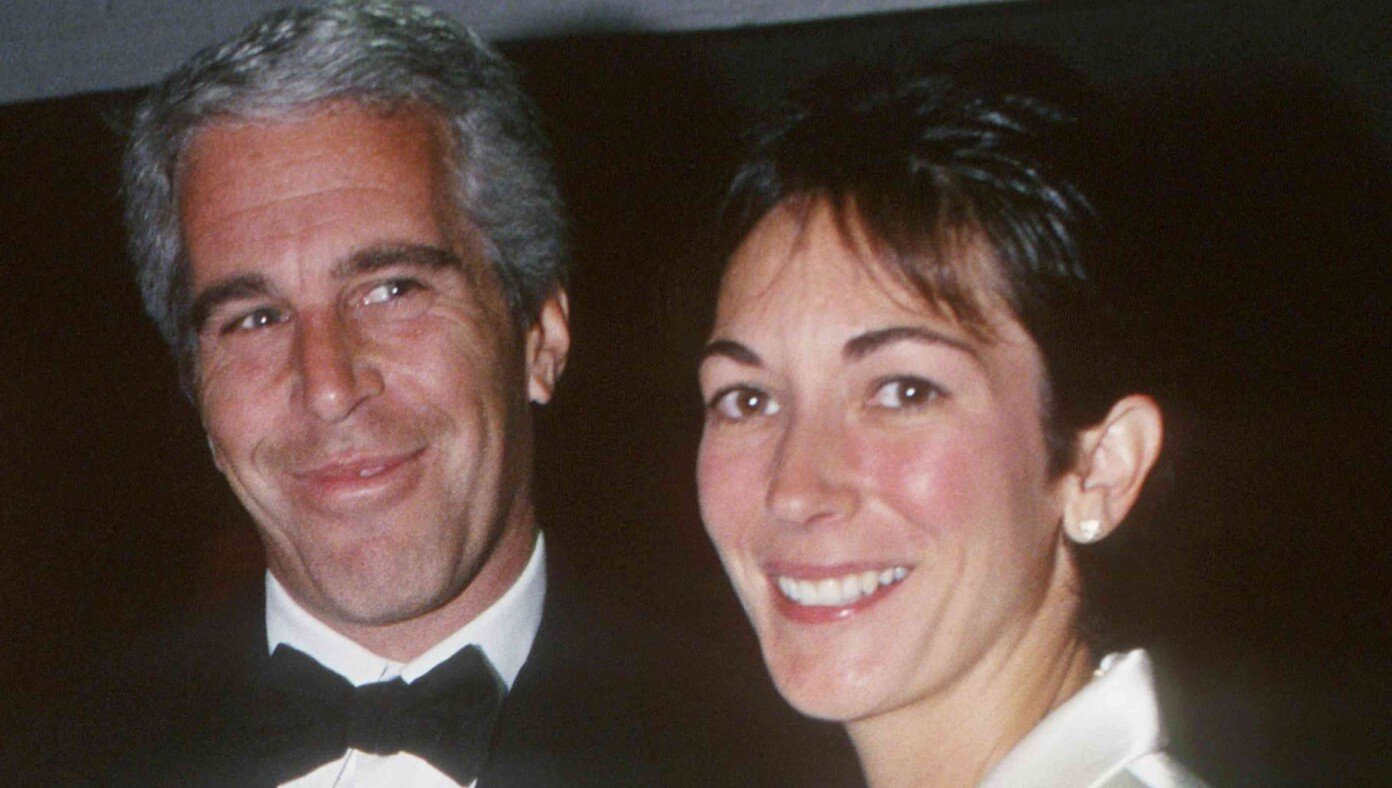 NEW YORK, NY – Ghislaine Maxwell has been sentenced to 20 years in prison, in spite of her many years of faithful service to our nation’s leaders.

“For decades, Maxwell served the needs of American presidents, British royalty, and US intelligence,” said a spokesman for her defense team. “That they would repay her this way is cruel and ungrateful. How could they do this to her?”

Sources confirmed that Maxwell will be transported to a high-security federal prison in New York and that the names of the hundreds of powerful men she served would be withheld from public record.

“We ask that everyone respect the privacy of the many rich and powerful men who used her excellent services over the years,” said a spokesperson for the Clinton Foundation who wished to remain anonymous. “Please allow them the dignity of grieving this injustice without harassment.”

When reached for comment, the CIA claimed to have no idea who Ghislaine Maxwell was.