‘Hardening’ US Schools, by William Astore

Do we really want to turn public schools into military bunkers? It would be another in a long list of arguments against public schools. From William Astore at consortiumnews.com:

William Astore says the idea of putting students and teachers inside pseudo military bunkers represents a surrender to the notion of schools as potential sites of gun combat and mass death. 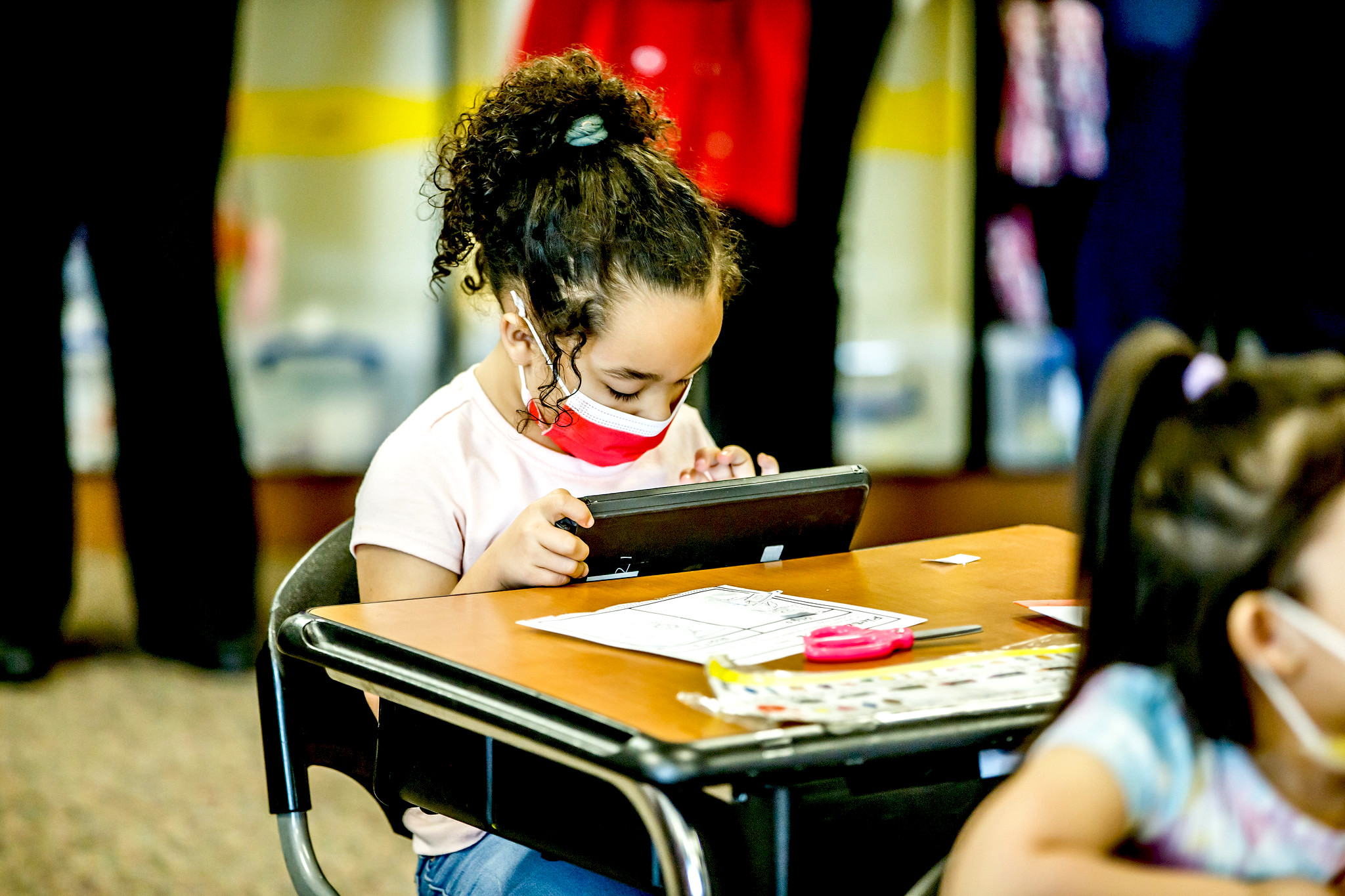 American schools are soft, you say? I know what you mean. I taught college for 15 years, so I’ve dealt with my share of still-teenagers fresh out of high school. Many of them inspired me, but some had clearly earned high marks too easily and needed remedial help in math, English, or other subjects. School discipline had been too lax perhaps and standards too slack, because Johnny and Janey often couldn’t or wouldn’t read a book, though they sure could text, tweet, take selfies, and make videos.

Oh, wait a sec, that’s not what you meant by “soft,” is it? You meant soft as in “soft target” in the context of mass school shootings, the most recent being in Uvalde, Texas. Prominent Republicans like Senators Lindsey Graham and Ted Cruz have highlighted the supposed softness of American schools, their vulnerability to shooters armed with military-style assault rifles and intent on mass murder.

That “softness” diagnosis leads to a seemingly logical quick fix: “harden” the schools, of course! Make them into “targets” too intimidating to approach thanks to, among other security measures, surveillance cameras, metal detectors, bulletproof doors and windows, reinforced fences, armed guards, and even armed teachers.