A lot of people have been killed in the U.S.’s imaginary wars. From Patrick Lawrence at consortiumnews.com:

It began when the Biden regime and the press misrepresented Russian aims in Ukraine. All else has flowed from it. 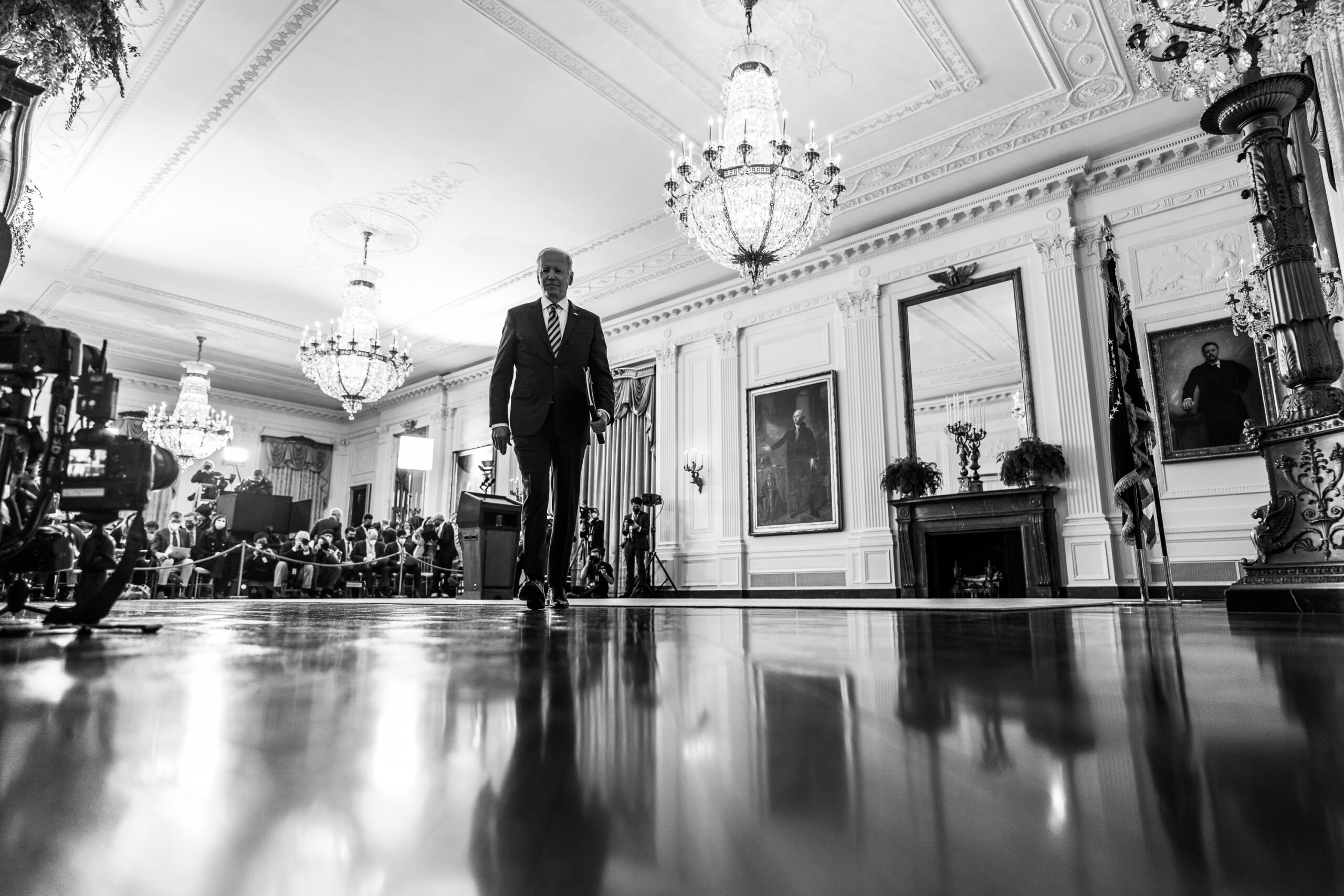 What were the policy cliques, “the intelligence community” and the press that serves both going to do when the kind of war in Ukraine they talked incessantly about turned out to be imaginary, a Marvel Comics of a conflict with little grounding in reality? I have wondered about this since the Russian intervention began on Feb. 24. I knew the answer would be interesting when finally we had one.

Now we have one. Taking the government-supervised New York Times as a guide, the result is a variant of what we saw as the Russiagate fiasco came unglued: Those who manufacture orthodoxies as well as consent are slithering out the side door.

I could tell you I don’t intend to single out the Times in this wild chicanery, except that I do. The once-but-no-longer newspaper of record continues to be singularly wicked in its deceits and deceptions as it imposes the official but imaginary version of the war on unsuspecting readers.

This entry was posted in Foreign Policy, War and tagged Ukraine-Russia War. Bookmark the permalink.