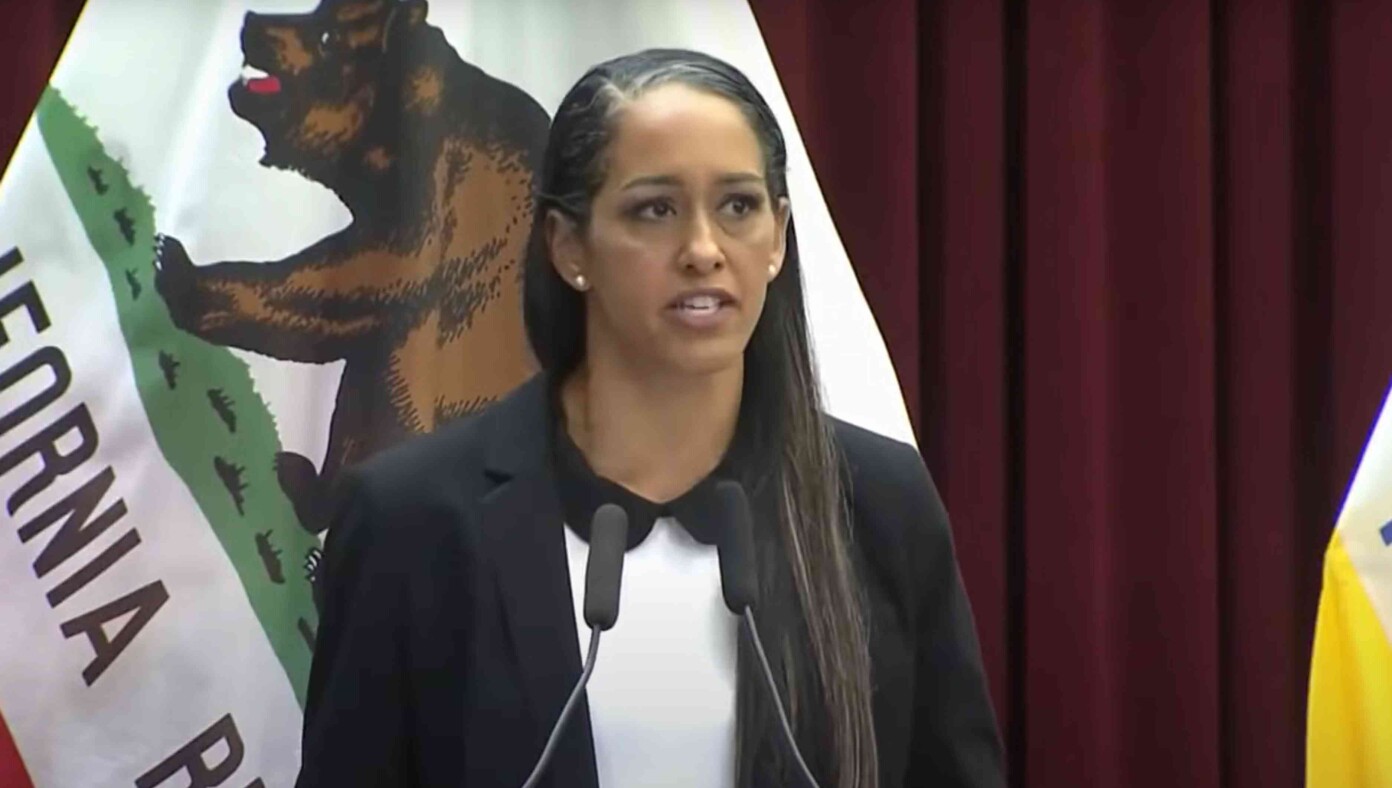 “This may seem like a radical idea,” began Jenkins, “but I think that if someone breaks the law we should prosecute them and throw them in prison so they can no longer harm others.”

Jenkins’ revolutionary idea has received zero pushback from a community that is reportedly tired of being raped and murdered. Though unproven, the plan is expected to make the streets of San Francisco cleaner and safer, as well as boost the dwindling tourism market.

“I love San Francisco,” said longtime resident Joey Gladstone. “But I’m not a fan of being defecated on by a hobo who thinks he’s legendary Trojan warrior Hector while my wife gets mugged by another hobo. I really hope this brave plan to put people in jail pays off!”

Legislators have voiced support for the district attorney’s office, calling the idea an incredible breakthrough for the criminal justice system.

“I can’t believe no one has thought of this before!” commented CA State Senator Scott Wiener. “What a great idea! Arresting criminals… fascinating!”

This entry was posted in Crime, Humor and tagged San Francisco. Bookmark the permalink.