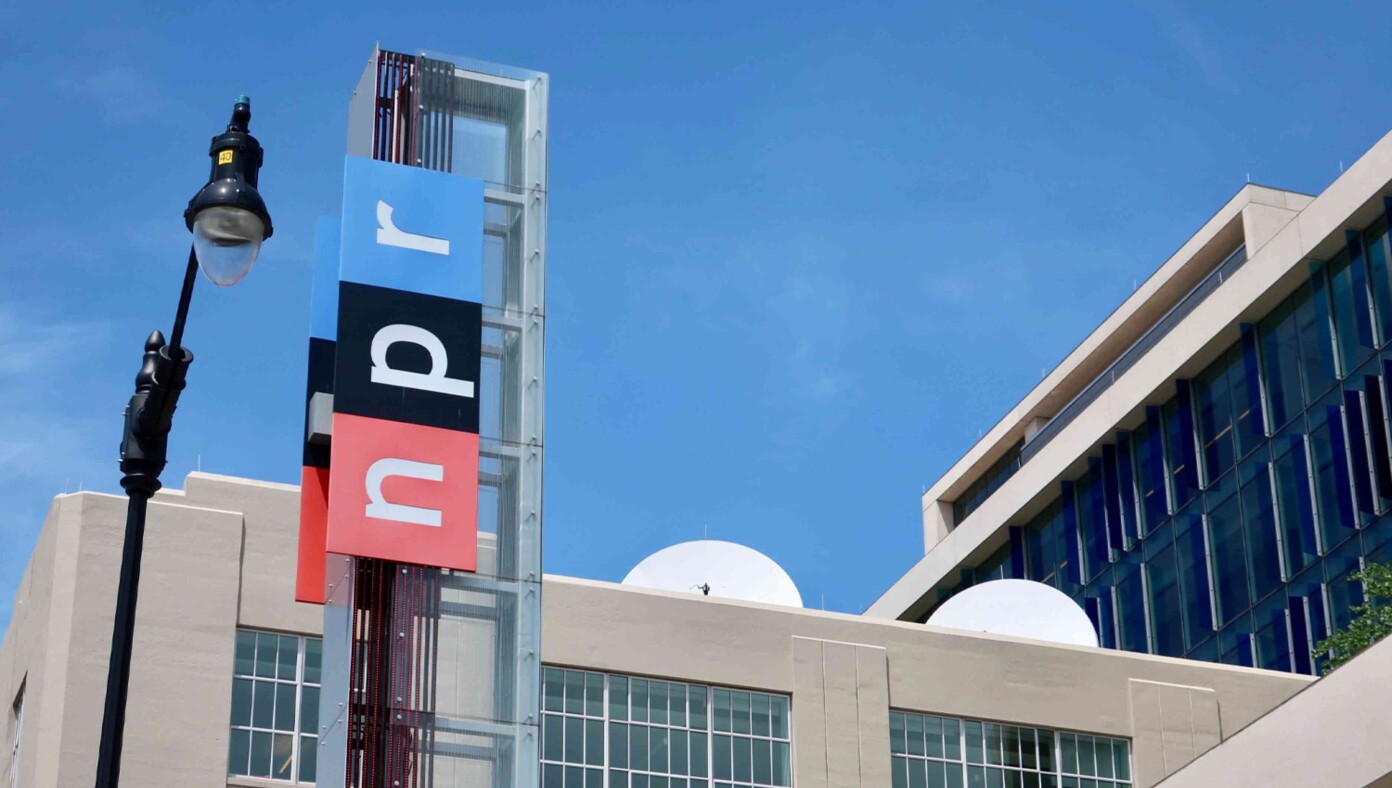 WASHINGTON, D.C. — National Public Radio faced criticism last week following the announcement of a Disinformation Reporting Team but was quick to clarify that its role is to spread more disinformation rather than prevent it.

“The job of a journalist is to root out disinformation and report only based on reliable sources, which we already pretend to do,” said NPR’s Chief National Editor Vickie Walton-James. “So we’ve decided to go in a new direction and muddy the waters completely.”

“Don’t worry!” she continued. “This isn’t some 1984 thing where we make ourselves out to be the arbiter of truth. Instead, we’ve hired chaos agents to sow discord and destabilize every institution that threatens our government benefactors.”

Critics have claimed this explanation does nothing to quell fears that NPR is working as an unofficial arm of the U.S. government to run interference for politicians and further undermine journalistic integrity.

“Why are we funding this organization again?” asked Sen Ted Cruz who was promptly booed by Democrats for speaking.

NPR’s disinformation team responded to Sen Ted Cruz with claims that he is a space dinosaur embroiled in a sordid love affair.

This entry was posted in Humor and tagged NPR. Bookmark the permalink.