Whoever Does Not Respect the Penny is Not Worthy of the Dollar, by Nick Giambruno

You can tell just about all you need to know about a country from the state of its currency. From Nick Giambruno at internationalman.com: 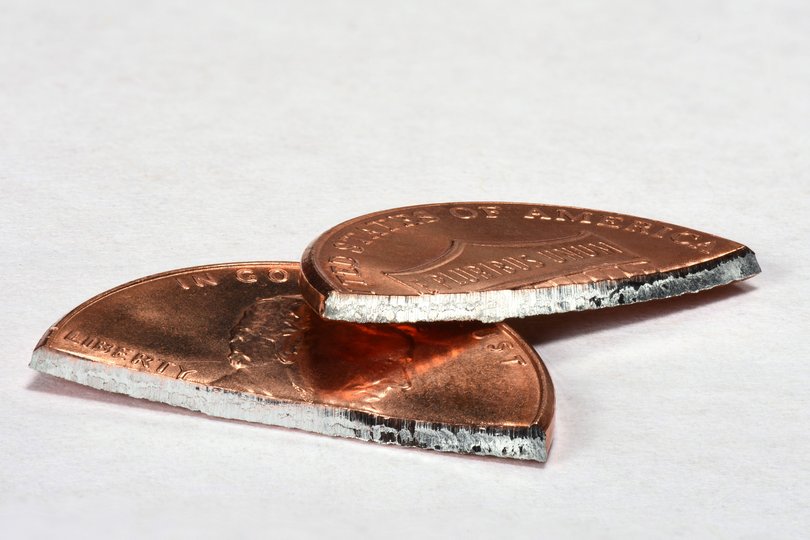 This definitive sign of a currency collapse is easy to see…

Maybe you’ve seen images depicting hyperinflation in Germany after World War I. The German government had printed so much money that it became worthless confetti. Technically, German merchants still accepted the currency, but it was impractical. For example, it would have required wheelbarrows full of paper money to buy a loaf of bread.

At the time, no one would bother to pick up money off the ground. It wasn’t worth any more than the other crumpled pieces of paper on the street.

Today, there’s a similar situation in the US. When was the last time you saw someone pick up a penny off the street? A nickel? A dime?

Nowadays, even bums often can’t be bothered to pick up anything less than a quarter.

The US dollar has become so debased that these coins are essentially pieces of rubbish. They have little to no practical value.

This entry was posted in Collapse, Currencies and tagged U.S. currency. Bookmark the permalink.