Woke ‘Rights’ Are All Based On Coercion, by Georgi Boorman

A “right” exercised at the point of a gun is not a right. From Georgi Boorman at thefederalist.com: 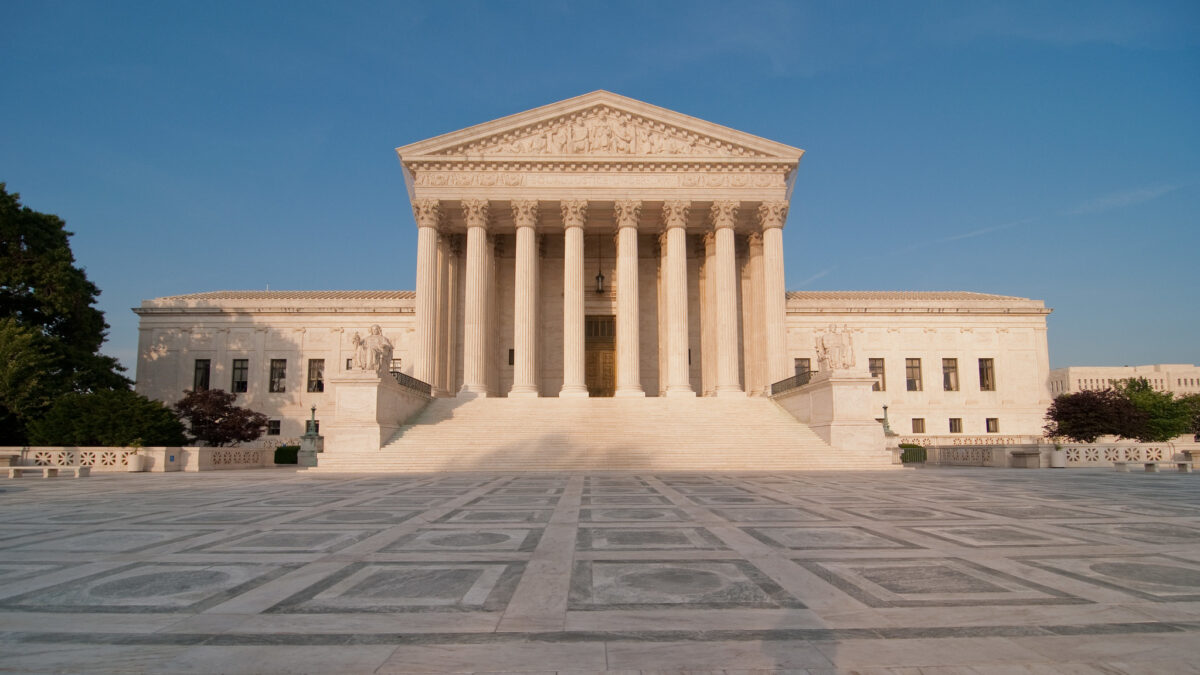 The litany of woke entitlements alleged by the left infringe on existing rights, restricting the freedoms of some in order to benefit others.

When the political left finds a meme they really think sells, they go all-in. Such is the case with “forced birth” or “forced motherhood” in the wake of the Supreme Court’s Dobbs decision, which overturned Roe v. Wade and stated a Constitutional right to abortion does not exist. I wrote recently about how “forced birth” is a nonsensical description of pregnancies resulting (as is almost always the case) from consensual sex. Babies are a natural consequence of sex and procreation is the primary reason sex exists in the first place.

“Forced birth” or “forced motherhood” are projections of the left’s own brutality and reliance on force onto their political and cultural opposition. Abortion is force. Abortion kills; it is a brutal denial of this tiny, developing human’s right to life, the most fundamental of all rights. For the woman’s “right” to be exercised, another life must end.

This wretched truth differs from the left’s construction of other “rights” only in degree, not in kind. They predicate many of their “fundamental rights” on the coercion of others, and if a so-called “right” is based on coercion, it is not fundamental, merely an entitlement guaranteed by a bully state.

This entry was posted in Morality and tagged Abortion, rights. Bookmark the permalink.

One response to “Woke ‘Rights’ Are All Based On Coercion, by Georgi Boorman”