The MSRP of Wokeness, by Eric Peters

GM has cast its lot with the go woke, go broke crowd. From Eric Peters at ericpetersautos.com: 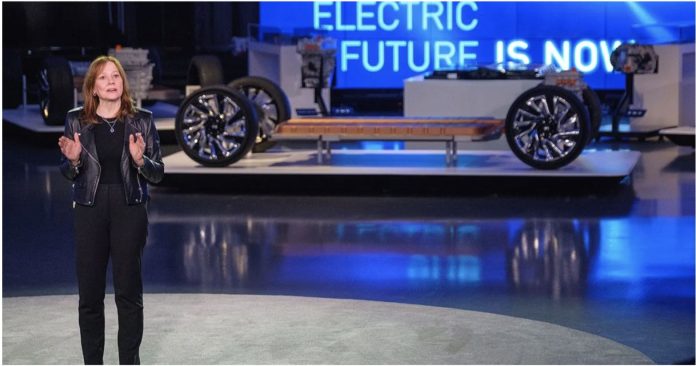 It is hard to make money selling virtue – especially when your buyers cannot afford it.

General Motors’ net income is down by . . . 40 percent. Its business model is almost as successful as the Biden Thing’s presidency – and for dovetailed reasons. The Biden Thing crippled the supply chains upon which all companies depend in order to make the things they sell. GM has had fewer cars to sell on account of this.

But it goes much deeper than that.

GM’s other problem is the same problem every company selling cars is dealing with, also caused by the Biden Thing. Or at least, by the things behind the Biden Thing. That thing being the devaluation of the buying power of the currency people use to buy everything. The admitted-to devaluation is close to 9 percent; it is probably closer to 12. Either way, it amounts to an equivalent tax on every American’s buying power.

Put another way, it means the price of every new car has increased by whatever the percent actually is – on top of increases caused by scarcity (those supply chain disruptions) and (more subtly but much more fundamentally) the actual increase in the cost of cars, due to the cost of complying with the decrees of the  Biden Thing’s regulatory apparat.

This entry was posted in Business, Horseshit and tagged General Motors, Wokeness. Bookmark the permalink.