Donald Trump was quite the deadly drug pusher. From Eric Peters at ericpetersautos.com: 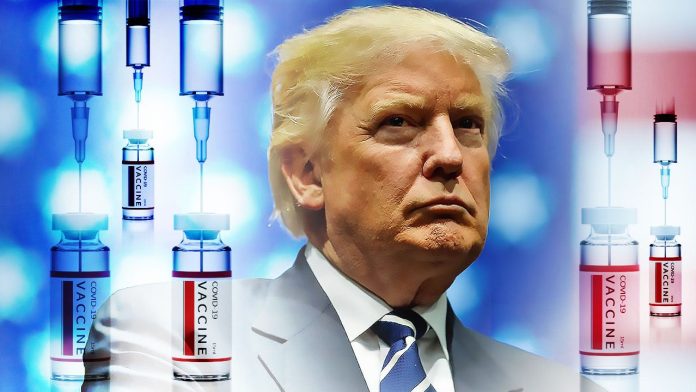 The Orange Man said the other day that he favors the death penalty for drug dealers. This is priceless – coming from one of the biggest drug pushers in the country.

Whatever your attitude toward pot – or crack, for that matter – dealers aren’t pushers, except in the rhetorical sense, often used by “law and order” (authoritarian) types who seek to criminalize voluntary transactions they do not like. Just like authoritarian Leftists, who criminalize voluntary transactions they do not like – such as keeping one’s business open to those who wish to transact business during a “pandemic.”

Dealers offer whatever they’re selling to people who are free to buy it – or not. If they don’t, nothing happens to them. They are certainly not threatened with social and economic exclusion if they do not use the drugs on offer.

Contrast that with what the Orange Man is pushing.

The dangerous drugs he used the power of his office to force us to buy – via the tax dollars we’re all forced to pay – to enrich billion-dollar drug cartels. Who then enabled corporations to threaten millions of people with loss of livelihood if they refused to take them. Left in place the “emergency” he declared that was used by his replacement to force people to take, including everyone in the military.