The National Tragedy of Hunter Biden’s Laptop, by Lee Smith

The Biden family epitomizes just about everything that’s wrong with the U.S. right now. From Lee Smith at tabletmag.com: 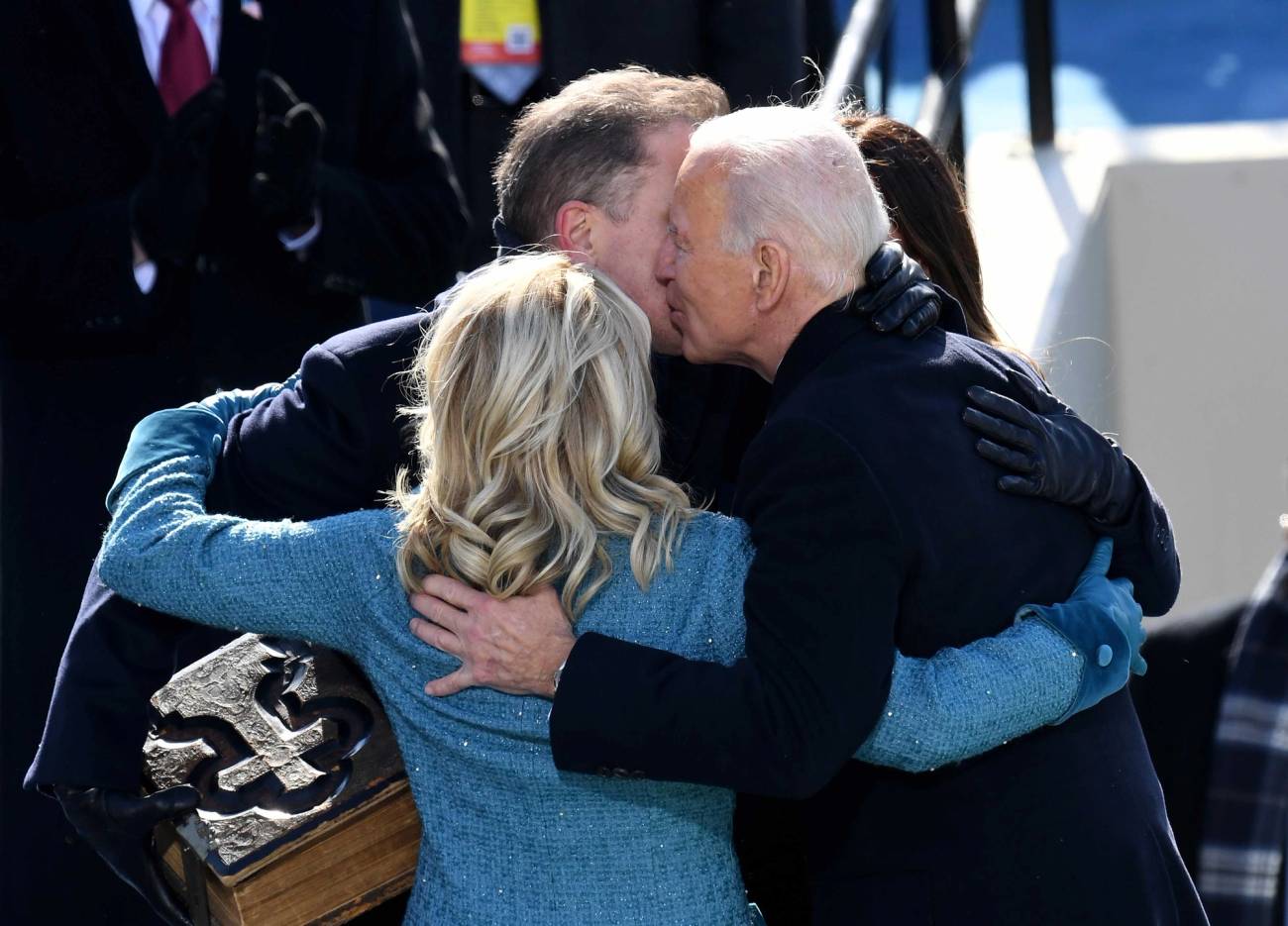 President Joe Biden hugs his son Hunter Biden and first lady Jill Biden after being sworn in at the U.S. Capitol in Washington, D.C., on Jan. 20, 2021Olivier Douliery/AFP via Getty Images

The recent release of more gigabytes of images and information from Hunter Biden’s laptop adds to the evidence that the all-out elite effort to bury the scandal before the 2020 election wasn’t just to protect Joe Biden, the preferred candidate of the American oligarchy. Sure, the 50-plus senior U.S. intelligence professionals who signed a letter claiming the laptop’s contents were “Russian disinformation” wanted to stop Donald Trump from sending angry tweets at them, but the laptop suggests there was much more at stake.

The U.S. spy chiefs who signed that infamously misleading letter—including John Brennan, Leon Panetta, Michael Hayden, and James Clapper—had directed America’s foreign intelligence services while Biden was vice president and before that chair of the Senate Foreign Relations Committee. They knew what his son Hunter was doing abroad, because it was their job to know what foreign services know about leading U.S. officials and their families, and how it might affect U.S. national security.

But none of these powerful and experienced men, presumably dedicated to defending the national interest, lifted a finger to stop Hunter Biden—and really, how could they? He was Joe Biden’s son, after all. And by doing nothing about him, the pillars of America’s intelligence community became the curators of the Biden family’s scandal.

This entry was posted in Crime, Government, Politics and tagged Hunter and Joe Biden corruption. Bookmark the permalink.