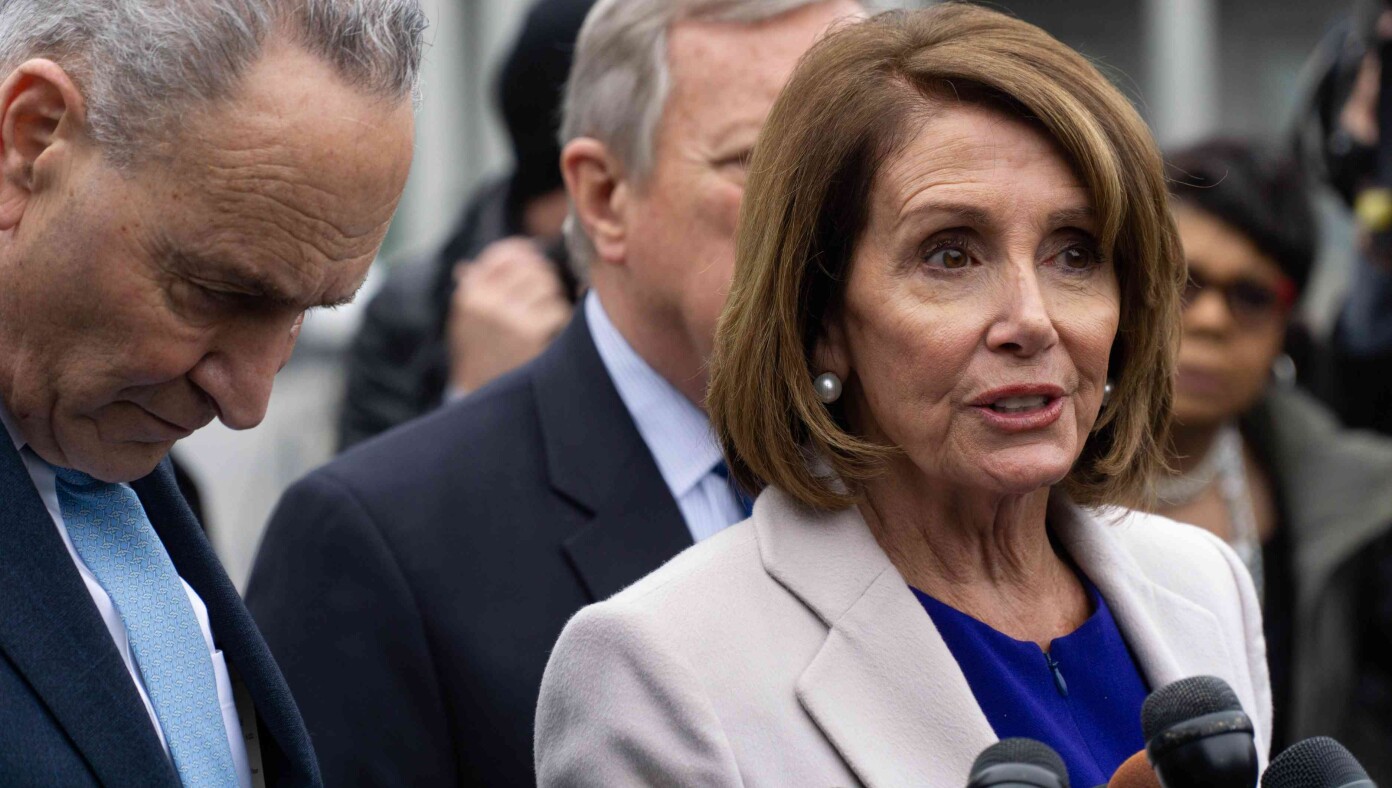 WASHINGTON, D.C. — After a year of deliberation on how to address rapid inflation and a shrinking economy, Democrats have at last landed on the bold strategy of doing the same exact things that helped land us in this mess to begin with.

“So, you know how we spent trillions upon trillions of dollars and wound up screwing up the economy?” said Senator Manchin. “I’ve been brainstorming for twelve months, and I think I’ve got the solution. What if – wait for it – we spend even more money? And we clamp down on domestic energy production even harder?? Pretty brilliant, right?”

Very serious journalists hailed the new spending bill as a potential resurrection for the floundering Biden administration. “With the economy being the number one issue for voters right now, Biden has been desperately searching for a solution,” said Politico writer Jonathan Lemire. “Well guess what, Republicans? He’s figured it out – a half-trillion dollar spending bill, a corporate tax hike during a recession, more auditing from the IRS, and a devastating block on domestic energy production. Economic problems – solved! Biden’s back, baby!”

Although some economists were initially resistant to the idea, they got on board upon hearing that Democrats had named their proposal the “Stop Inflation And Fix Every Problem Ever” bill. “Gosh, I was so sure that printing money was bad for inflation, but then I saw the bill’s name,” said economics Professor Stanley Rube. “Somehow, some way, this time spending money is going to be the ticket. You know what they say – if at first you don’t succeed, keep doing whatever lead to abject failure.”

At publishing time, Democrats had decided to tackle the recent crime wave by prosecuting fewer crimes and putting violent criminals back on the street even faster.

This entry was posted in Economy, Humor. Bookmark the permalink.