Chris Hedges: When the Just Go to Prison

The imprisonment of Daniel Hale, federal prisoner 26069-075 in Marion, Illinois, is a microcosm of the vast gulag being constructed for all of us. 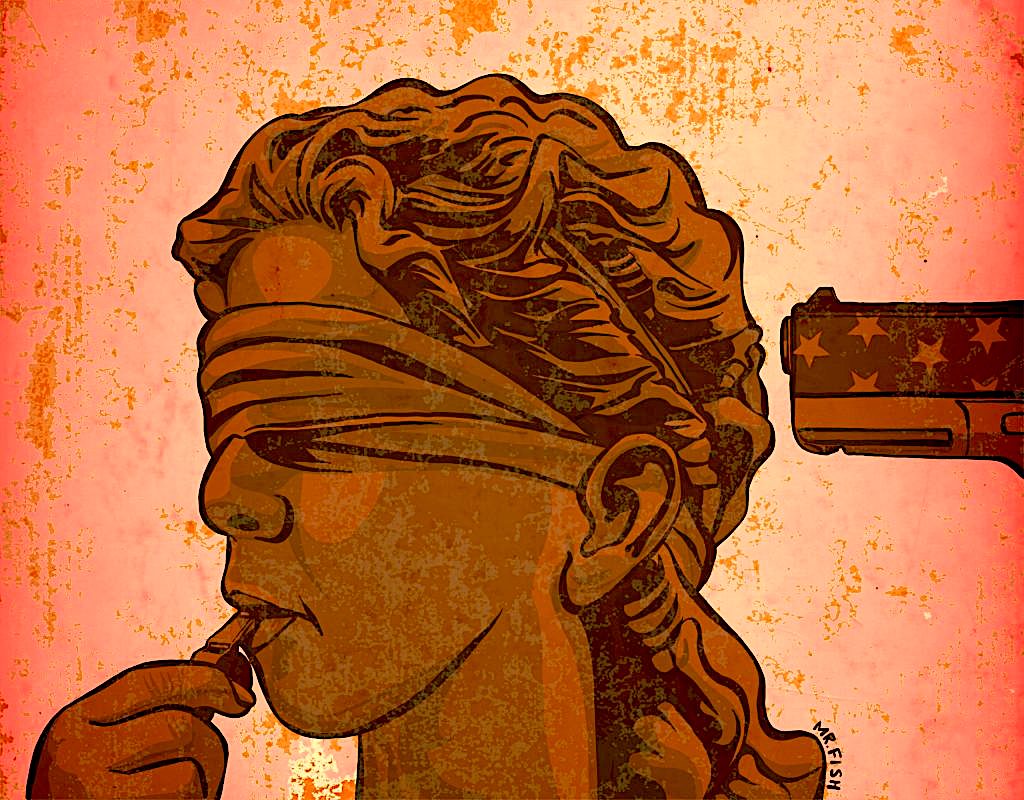 Daniel Hale, dressed in a khaki uniform, his hair cut short and sporting a long, neatly groomed brown beard, is seated behind a plexiglass screen, speaking into a telephone receiver at the federal prison in Marion, Illinois.

I hold a receiver on the other side of the plexiglass and listen as he describes his journey from working for the National Security Agency and the Joint Special Operations Task Force at Bagram Air Base in Afghanistan to becoming federal prisoner 26069-075.

The documents are believed to be the source material for “The Drone Papers” published by The Intercept, on Oct. 15, 2015.

These documents revealed that between January 2012 and February 2013, U.S. special operations drone airstrikes killed more than 200 people — of which only 35 were the intended targets. According to the documents, over one five-month period of the operation, nearly 90 percent of the people killed in airstrikes were not the intended targets. The civilian dead, usually innocent bystanders, were routinely classified as “enemies killed in action.”

This entry was posted in Government, Morality, Tyranny, War and tagged Daniel Hale. Bookmark the permalink.