Gold will emerge as the world’s money because nobody trusts fiat currencies. From Doug Casey at internationalman.com: 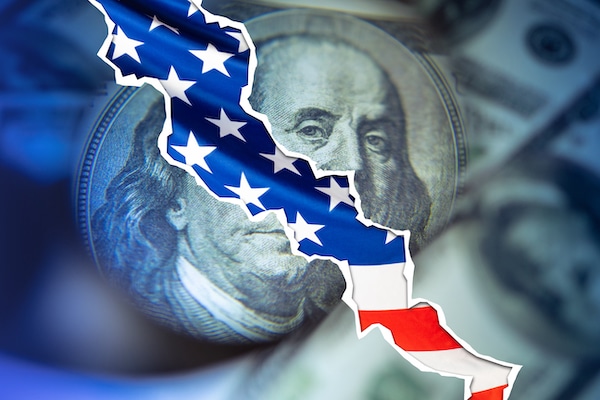 International Man: Since the invasion of Ukraine, we’ve seen the US and its European allies institute unprecedented sanctions on Russia. In a bold move, the US government also froze the US dollar reserves of the Russian central bank.

In response, Russia demanded payment in rubles in exchange for its energy.

What’s your take on this new phase of economic warfare?

Doug Casey: It’s a massively stupid and destructive move on the part of the US. There’s no upside to what the US is doing in fighting this economic war against Russia—or, for that matter, in backing the Zelensky regime in the Ukraine—but huge downside from every point of view.

Essentially the US and Western powers have confiscated hundreds of billions of dollars of assets from the Russian government, as well as individual Russians. It’s theft, pure and simple. It acts as a warning shot to everybody in the world: Your assets are not safe in Western countries. It’s a reason to get out of the US dollar and use something else.

It’s backfired on the US. It’s helping devastate Western economies by cutting off the flow of Russian oil, and especially natural gas, to Europe. Further, the Russians now demand payment in rubles. The ruble is now a much stronger currency because, in order to pay the Russians, the world has to buy rubles. The Russians have taken a page from the US playbook. Decades ago, the Saudis said they would only accept US dollars in payment for oil. And so, people had to buy dollars if they wanted Saudi oil.