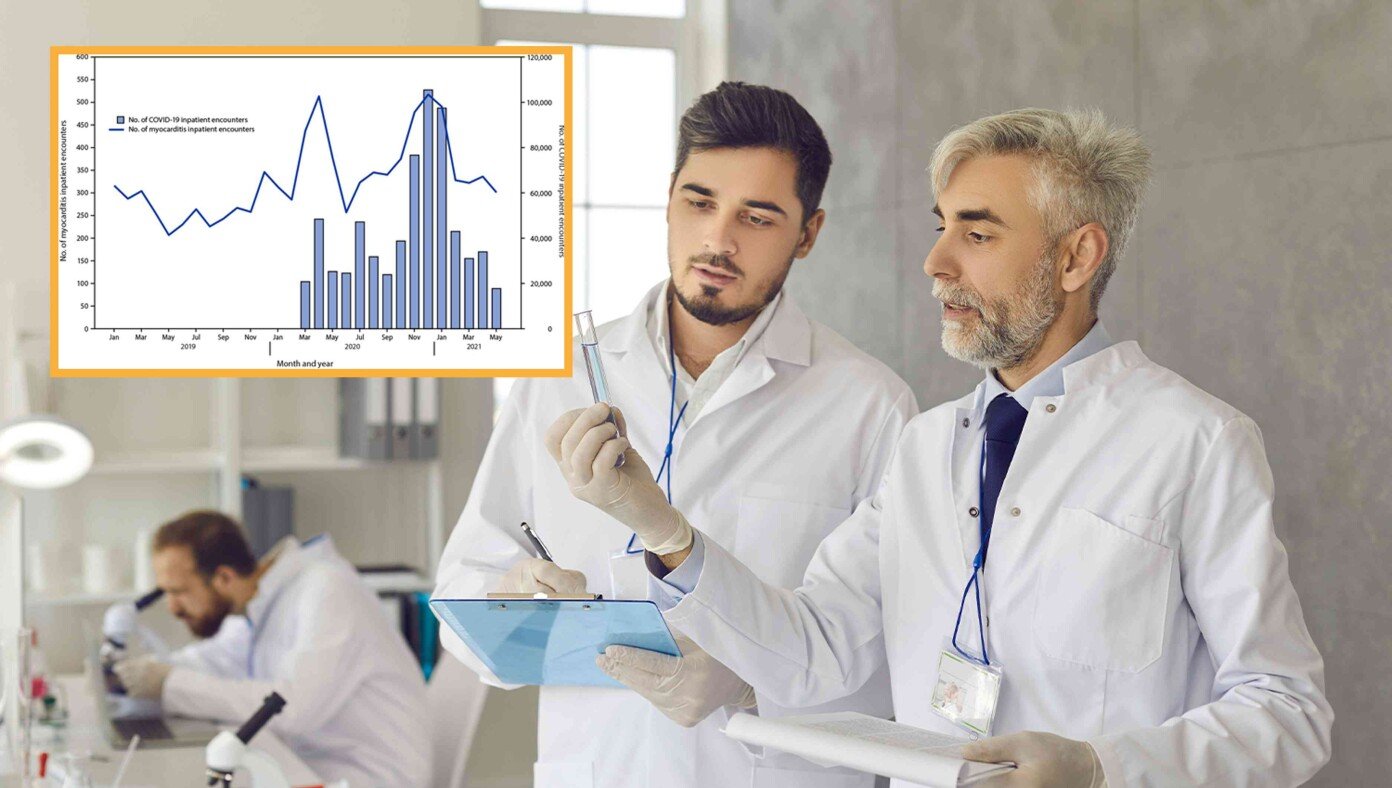 WASHINGTON, D.C. — CDC Director Rochelle Walensky spoke at a press briefing Monday in which she acknowledged an apparent link between those who believe in high-level government shadow conspiracies and not having myocarditis. According to the CDC’s findings, “total nutjobs” appear to be immune to the little-known heart condition, leaving experts puzzled.

“When the pandemic first hit we knew absolutely everything about the virus and immediately imposed common sense health guidelines that were not completely made up,” said Walensky. “However, these new findings seem to suggest that not taking everything government authorities say as gospel truth may save your life.”

“Strange,” she muttered to herself.

According to sources, health experts have been unable to determine why such a correlation between conspiracy theory and low myocarditis rates exist. Early speculation that it’s because “whackos” who believe in bigfoot are the same ones not taking experimental vaccines was dismissed because that would suggest there was something wrong with the vaccines and the government would never lie about them being safe and effective.

Dr. Anthony Fauci, the nation’s top infectious disease expert, has blasted the CDC’s report, suggesting that it was itself a government conspiracy.

“Let’s look at the facts,” said Dr. Fauci. “Conspiracy theorists think the moon landing was faked and that JFK was shot by a turtle in a hamster suit. Therefore, the vaccines are safe and effective. They literally annihilate the virus within your body and keep it from spreading to anyone.”

At publishing time, Dr. Anthony Fauci was diagnosed with COVID-19 again and decided to retire.